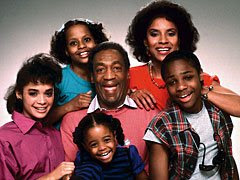 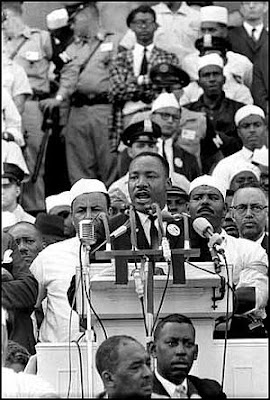 kids, locked out, Martin Luther King, who can see the shizz coming?

19 responses to “Blind-sided and Gobsmacked”