Not Occurring in Nature

A convergence of events led to the following string of photos.

First, my city is revamping its entire school system (in a really logical fashion that is entirely in the best interests of the children because its end result will be at least 32 kids in EVERY classroom and not just in most of them), and the immediate effect of that revamping on my kids’ particular school was that their school year finished a day earlier than other schools in the district so as to begin the remodeling pronto.

Secondly, my sister had long ago planned a trip to visit us during the last week of school, once her own teaching year was finished, so that she could come to Duluth and go to school with her niece and nephew. For her, this experience would be entitled Inner City Bilingual Teacher Observes Upper Middle Class Nordic Children At Play.

Thirdly, my sister asked, before her visit, what her niece and nephew (aka Girl and Paco Niblet) might want to do, in terms of experiences, that would cement her status as The Auntie of All Time.

Fourthly, the demolition of our kitchen begins tomorrow, which means we have needed to pack up that entire room (along with moving the furniture in other rooms to compensate for walls coming down/being moved). Packing up an entire kitchen while still living in it is The Suck with Sprinkles on Top.

All of these things taken together meant we had a bit of extra non-school-day time during my sister’s visit with which to do Auntie of All Time activities…along with a strong need to clear the house and make some time for kitchen packing.

The plan was this: Auntie and Jocelyn would take the kids–for the first time ever–to The Mall of America and The Waterpark of America. We committed ourselves to two days of artifical lights, recycled air, and being surrounded by plastic objects in primary colors. 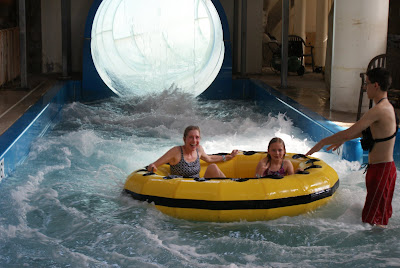 Auntie and Girl wonder what just happened to them 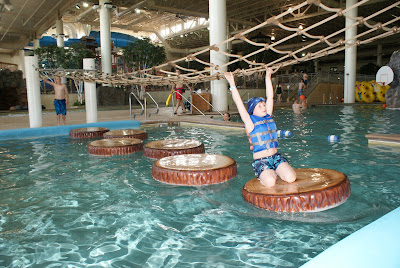 Niblet lives out a superhero fantasy…in a world where superheroes have tubes in their ears and therefore wear swim caps…and in which all water depths are just above the superhero’s nostrils, resulting in a life vest costume 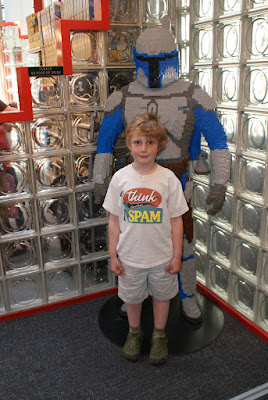 Speaking of Paco living out a fantasy, there was also this one, thanks to Mall of America having a Lego Store. Interesting sidenote: this Bobo Fett (or whoever the hell he is…help me out here, 38-year-old white guys!) then picked up Niblet and tossed him straight into the Pretzel Time stand 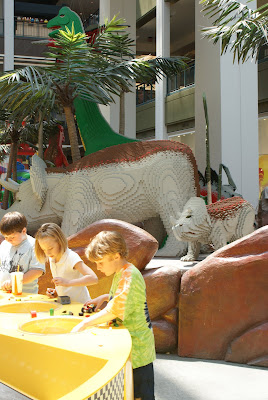 Once he recovered from the pretzel toss, Niblet went back in time, to The Land of the Lost, where Chaka no like fire and Paco do like Legos 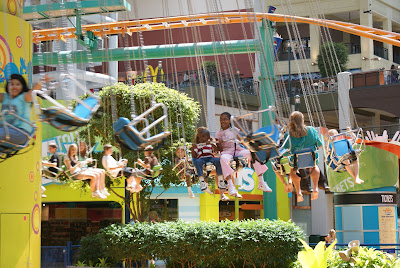 Mall of America has an amusement park in its middle. The Mama of All Time rides the swings with Girl. That’s my back, in the greenish/bluish shirt. Some of the rest of me was in that shirt, too, like my arms and collar bone 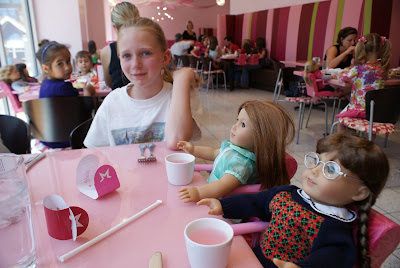 Getting an ice cream float at the cafe in The American Girl Place was way big fun. Dolls Molly and Emily enjoyed their pink lemonade, especially because they are the WWII dolls, and so, what with rationing, they hadn’t had sweets in ever-so-long. Girl REALLY enjoyed her float once she spilled it all over herself, causing Auntie to declare, “I guess I’m just going to need to buy you a new shirt” 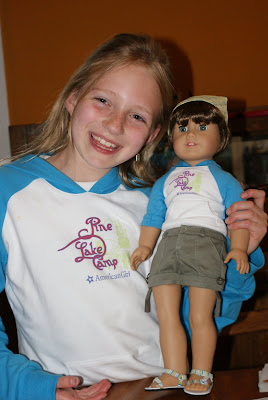 Shortly after buying Girl a new shirt, Auntie also declared that the Molly doll needed a matching outfit. Yea, it’s a particular kind of mental illness that The American Girl Place engenders. I totally get it at the same time that I’m kind of horrified by it 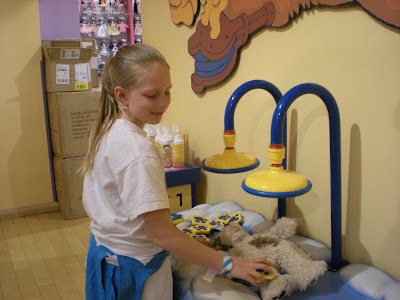 Oh, but Auntie was only getting started. The Mall of America also features a Build-a-Bear Workshop, something else Paco and Girl had never experienced. They both swear the Build-a-Bear store was the best part of the whole trip. Paco created a monkey named Chico Bon Bon who has a karate suit and a Batman costume; Girl created a puppy named Scruffy who wears capris and a frog shirt. Jocelyn created a monster, complete with bolts on his neck and a lightning strike that brought him to life. I call him Jeeves 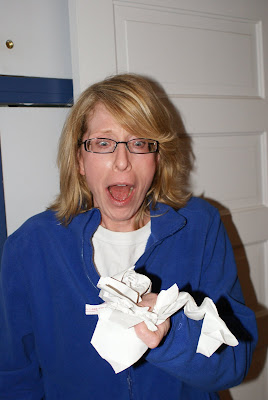 This is what a trip to Mall of America looks like when Auntie of All Time gets back home and holds the fist full of receipts. She only cried for a minute 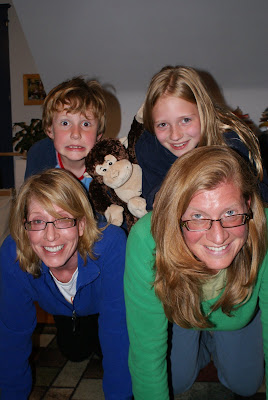 Later that night, after wiping away Auntie’s tears, we remembered that you can always just make your own fun 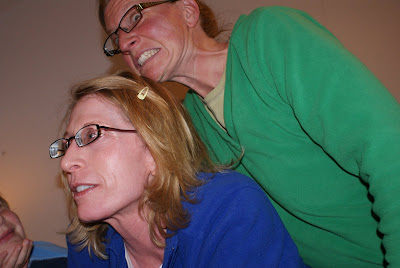 And for those of you who love an O. Henry-like twist at the end: Her brain forever altered by the Legos and floats and stuffed animals, Jocelyn found herself compelled to smash all symbols of rampant consumerism. Slowly, slowly she raised the sledgehammer.

Wait! What’s that I hear from under the floor boards?

21 responses to “Not Occurring in Nature”