I Am So Over All That Midnight Dreary, Pondering Weak and Weary 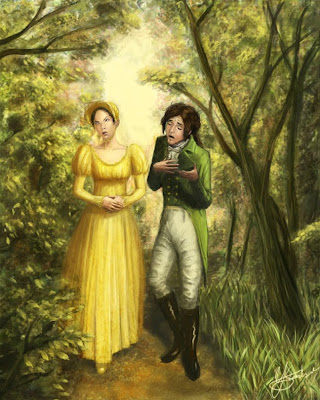 26 responses to “I Am So Over All That Midnight Dreary, Pondering Weak and Weary”