You are very clever, youse.

In our recent guessing game of “Where in the World Will Sabbatical Take Them?,” quite a few commenters came very close, or even rightly named, our family’s likely port of call for our upcoming travels.

Here’s the summary of how we got to our current perch: 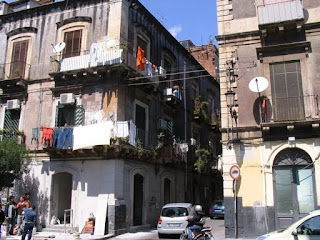 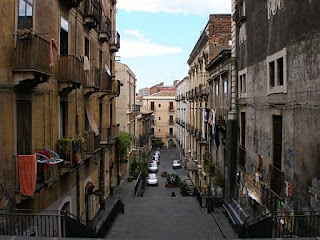 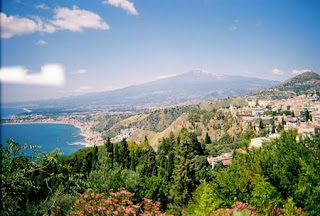 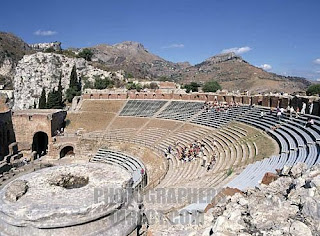 Coliseum Thing, which is the untranslated Greek term for it 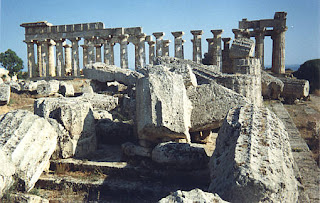 A photo of the house they’ll be staying in.
hahahahahahaha.  I often feel fortunate that I enjoy my own humor, as it eludes the masses. 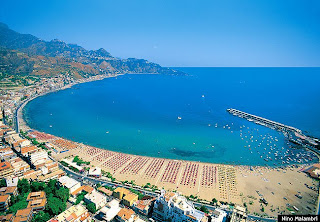 They have beaches there.  It gets hot.  I believe I will do okay with the heat, if I can have gelato and granitas. 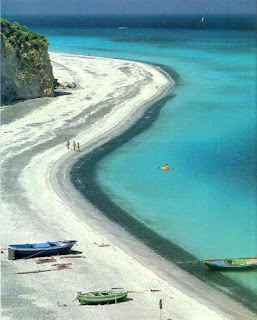 Maybe I forgot to mention it, but there are beaches.
Thus, we’re super excited, to the point that I’m listening to Italian language CDs in the car and printing out flashcards of the days of the week.  Girlchild memorized counting to 20 in a few minutes flat, so I have hopes for the kids’ more absorbent brains to adjust enough that they can help us talk our way out of traffic tickets.
Fellow blogger Lucia, over at Dim Sum, Bagels, and Crawfish (http://www.bagelsandcrawfish.blogspot.com/), whom I found through the Magic Google Machine, has already been exceedingly gracious and given us a few insider tips, including “If you want to blend in with the Italians be sure to pack black” and “If you don’t already own a GPS system I would recommend bringing one or buying one.”  Based on these recommendations, I feel certain of my success as a Sicilian, as I’m nothing if not a gloom-ridden Goth who can’t find her way to the rave.
(Not that Goths worth their salt would be found at a rave; I just liked the sound of it, so hesh up, Know-It-All Objector)
As we launch into the logistics of the trip, we’re already experiencing a cultural lesson in dealing with Italians since the exchange family is, er, less actively communcative than our goal-driven American personalities would hope for.  At some point, we’ll get travel dates ironed out, though.  Until then, we’re emailing with the Italian consulate about visas–another cultural lesson in patience, as replies to our questions come back without any of our questions addressed or answered…but with a whole new host of complicating factors laid out before us.  Before we’re done, we may have to get fingerprinted (only $12!) and have FBI background checks.
Imagine, in the photo below, that we are the road, and the Italian bureacracy is the lava from Mt. Etna. 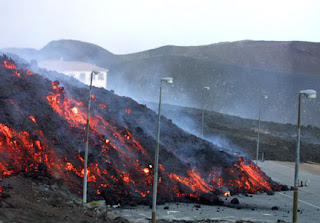 Yup, that’s how emailing with the consulate makes us feel. 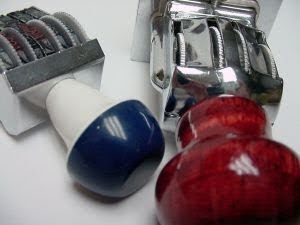 At least, as we wait for the charismatic swarthy man to stamp our documents, we’ll have ample time to practice some fundamental phrases:

feel the sear of the molten lava, I’ve heard of these things called ‘sun’ and ‘heat’, Mount Etna is the new Lake Superior