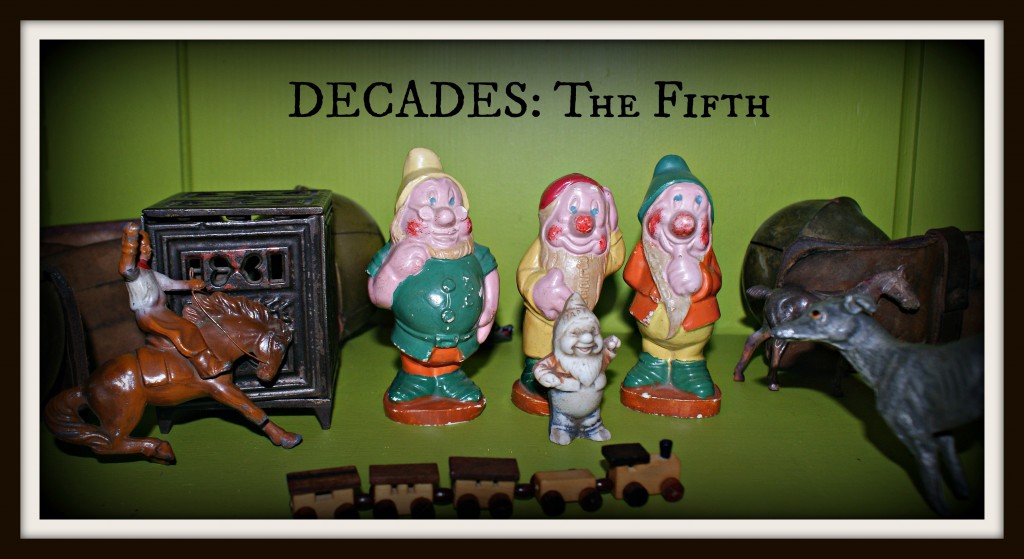 Born in Japan, Koji lives in New York City and manages copyrights for one of the largest musical theater catalogs in the world.

[aesop_character img=”http://omightycrisis.com/wp-content/uploads/2015/12/koji.jpg” name=”Koji” caption=”Koji was born in 1969, when Hirohito was the emperor of Japan, the Sumitomo Bank introduced Japan’s first ATM machine, and figure skater Midori Ito was born. As well, student activists holed up inside Tokyo University as they protested the United States’ involvement in their country.” align=”left” width=”50%”]
1. Think of a specific time you felt joy. What was going on, and why were you so happy in that moment?

When I got out of the subway after a morning commute, the sky was so blue above the skyscrapers. The sudden realization and confirmation that I was indeed living in New York City made me feel joy even years after I had moved to the city. 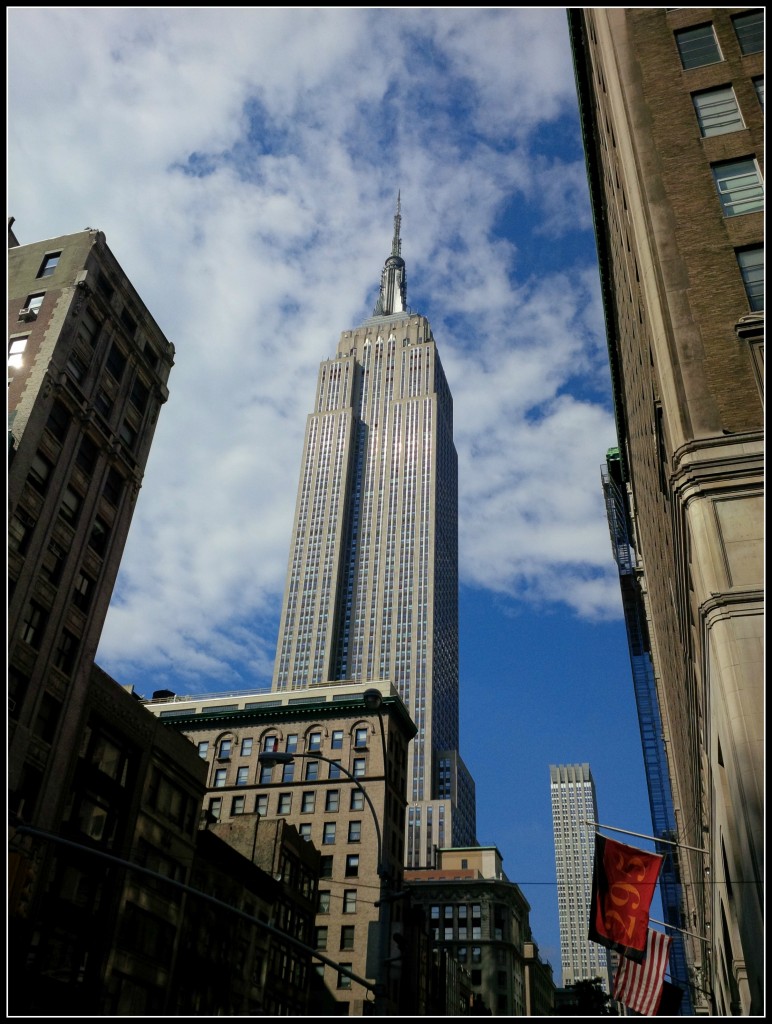 2. What are some of your favorite sounds? 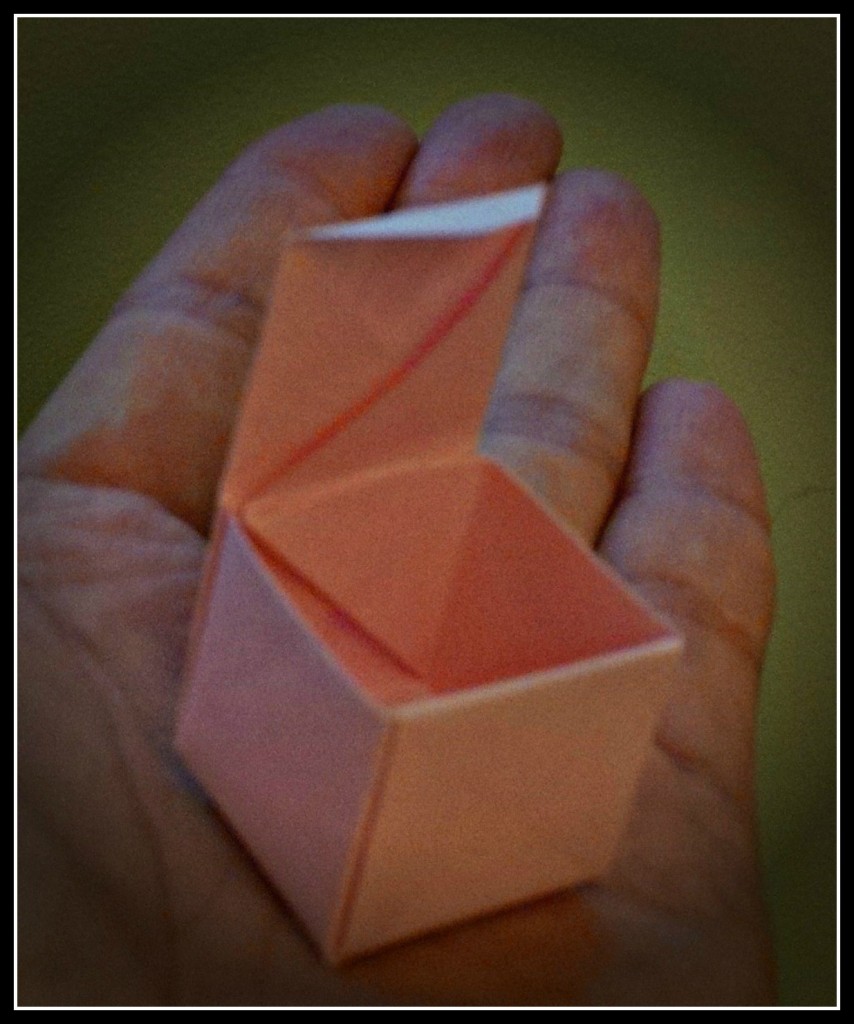 3. What makes you feel upset or angry? Why?

Clueless people. Life is too short to deal with them.

4. What is something in your life that feels hard for you these days? Tell us about it.

24 hours a day are too short. There are so many things I want to do, but it feels there is not enough time or I’m too lazy.

5. If you were to recommend a book, author, movie, tv show, or musical group to readers, what would it be? What’s so great about it?

Diana Damrau, a German soprano singer. She is so full of good energy and flexible, and her voice would make you appreciate how much human beings could achieve.