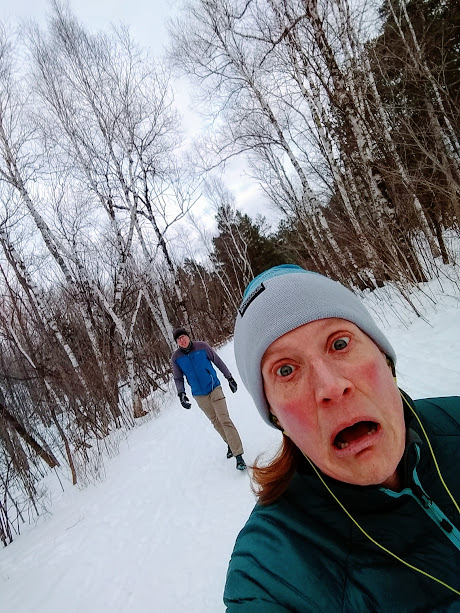 “Hysteria”: Benson and Stabler investigate the murder of a young woman who is initially believed to be a prostitute and the latest in a long line of victims. “I hate this goddamned city,” Benson says to Stabler, dabbing her eyes with a deli napkin. Stabler rolls his eyes and starts the car.

“Sophomore Jinx”: The second time the basketball team covered up a murder, the coach decided that he’d finally had enough.

“Uncivilized”: They found the boy in Central Park, looking like no one had ever loved him. “His body was crawling with ants,” Stabler said. “Ants.” Two days later, they arrest his teacher, who as it turns out had loved him just fine.

“Misleader”: Father Jones has never touched a child, but when he closes his eyes at night, he still remembers his high school girlfriend: her soft thighs, her lined hands, the way she dropped off that roof like a falcon.

Typing Time: 15:39, which is a pretty healthy five minutes

Editing Time: 12:11 because I had to go find those Machado excerpts, and reading them as I copied and pasted cracked me up all over again, and also I had to scream and gnash teeth while fighting this blog template’s desire to enumerate every last thing whenever I hit Enter. This report brought to you from the hells off the html editor