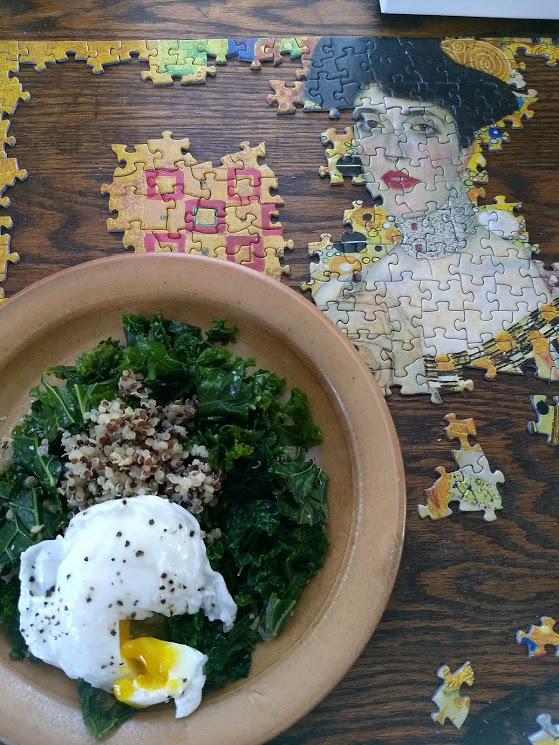 In an effort to get myself writing — writing anything — I’m going to try to type every day: five minutes of freewriting and brain dump followed by five minutes of cleaning up the dump. The results will be random, but at least I’ll be making myself get words out. I have no idea how long I’ll keep up with this challenge (probably just today, knowing me and my interest in challenges), so don’t bet the house.