Five Things about Countries Beginning with “E” that Allegra Told Us During a Car Ride to a Race in Wisconsin:
She Was Reading from One of Her Beloved Travel Books, Both of Which She Bought with a Barnes & Noble Gift Card from Byron’s Great-Uncle 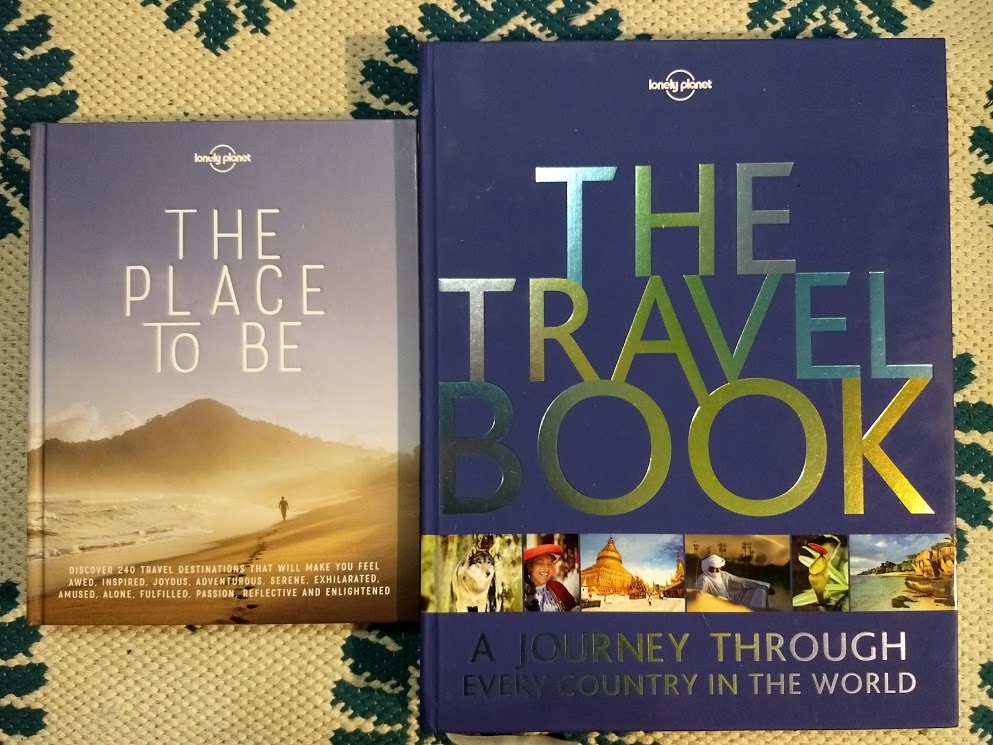 1. One of Egypt’s trademarks is incessant honking
2. Egypt is the driest country in Africa
3. In El Salvador, there’s a town named Alegria
4. In Estonia, there’s a sport called “kiiking” which has people standing on a swing and attempting to make a full 360-degree loop
5. Ethiopia sounds interesting (her personal opinion) because it has churches and crocodiles

Now, what travel fun fact can you tell our girl who is thirsty to know it all and who is, not incidentally, as cute as a baby Adélie penguin (which breed from October to February on shores around the Antarctic continent and build rough nests of stones)? 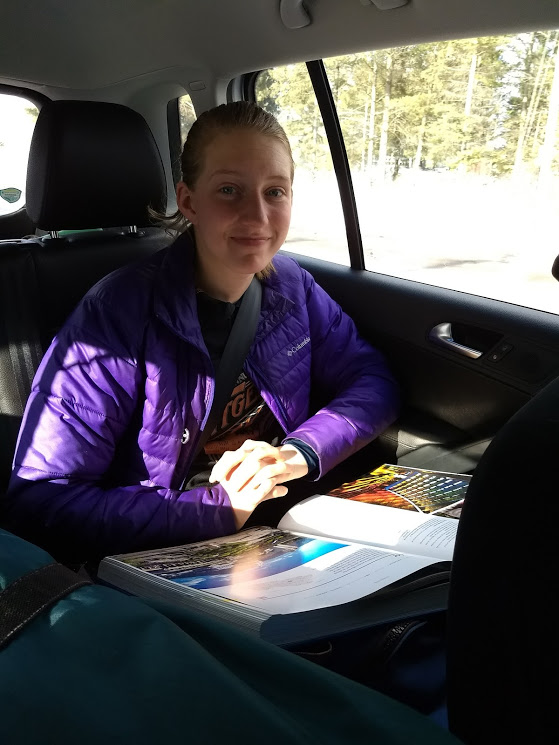