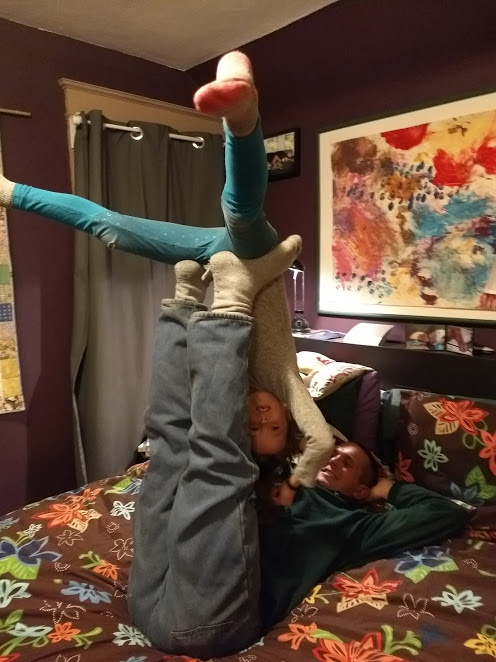 My sister-in-law, Erin, her husband, Ben, and their daughter, Allia, live on and run an organic farm in central Minnesota — selling Community Supported Agriculture shares to people in their community, providing vegetables to local colleges and Twin Cities’ school districts, and committing their values to their daily work.

And it’s hard work, this business of raising food with a brave spirit of entrepreneurship. The rhythms of their lives are dictated by the seasons, with heartbreak as likely as success.

As they visit us this weekend, I asked if they could articulate the best things about being farmers when it comes to a month like February, a time of year that can feel dark, dull, and eternal. 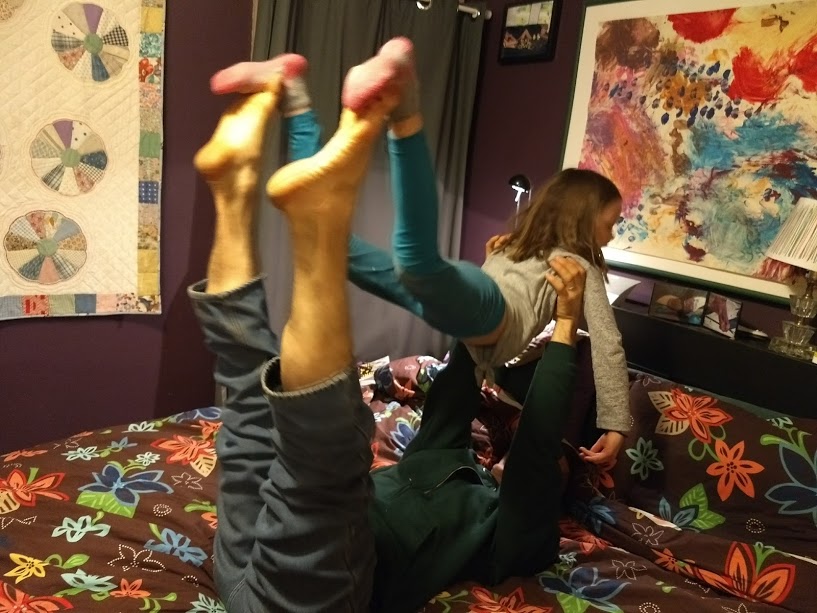