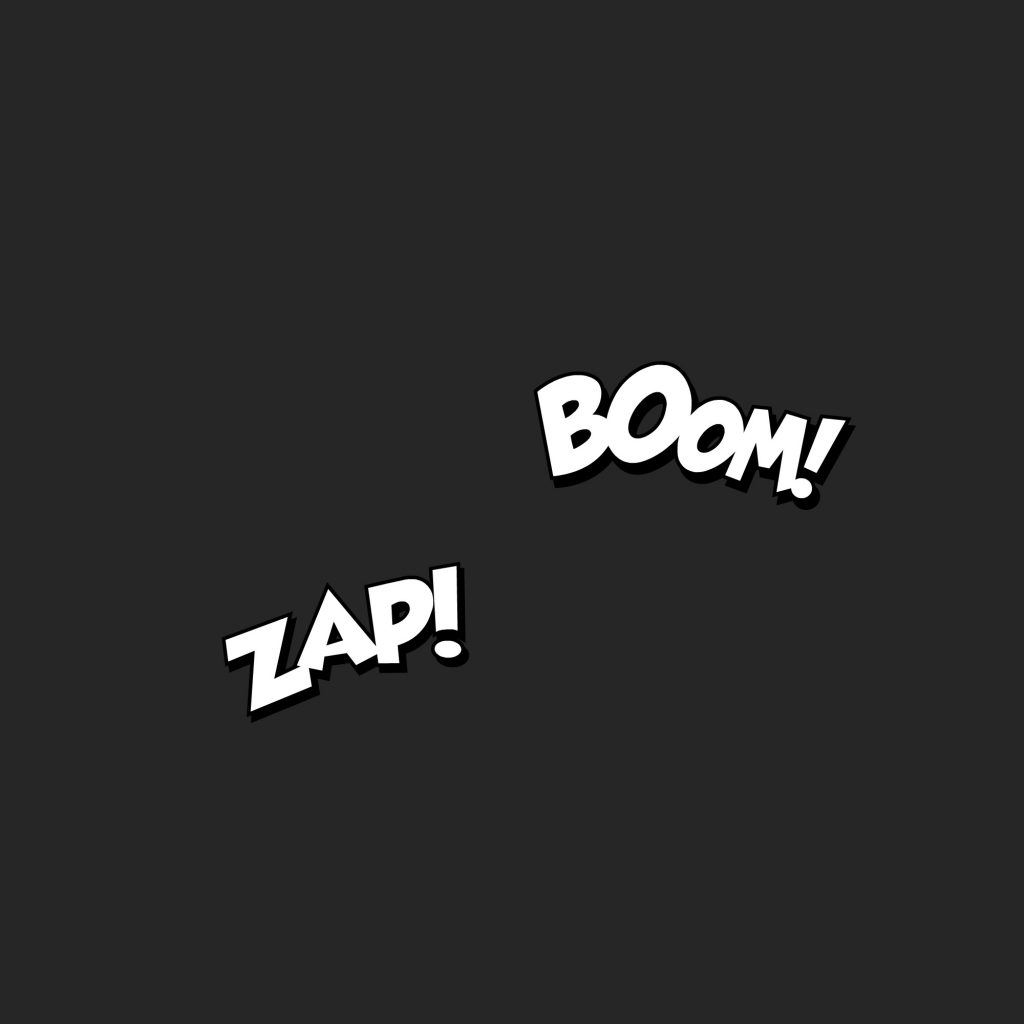 I parked in the lot by the grocery store so I could buy a few things after my run. I had an hour and a half before the afternoon’s storms were to hit, giving me plenty of time to get some exercise, buy scallions, and be home before the skies unleashed.

It was a good plan.

But then. The thing happened that sometimes happens: just as I reached the far point of my run — when I was high up on the trails, miles from the parking lot and the grocery store — the sky turned black, the darkness interrupted only by bursts of lightning, and what the folksy weatherman calls “thunderboomers” started making it hard for me to hear my podcast WHICH WAS SUPER FRUSTRATING BECAUSE MAURA MURRAY HAS BEEN MISSING SINCE 2004, the night when she cleaned out her bank account, bought a bunch of booze, and crashed her car; thunderboomers needed to shut the hell up so that I could hear about the eye witness who saw someone smoking in the front seat of her car just after the crash. Or maybe not. Because eye witnesses…BOOOOOM!

Running is supposed to elevate the heart rate, but running in the woods during massive thunderstorms does the job even more effectively. For half an hour, hustling my way to safety, I slipped down mud slides and leapt over puddles. Every few minutes, passingly, I considered the concept of “God.” Even more frequently, I prayed to Thor for the continued health of my iPod, my phone, and my corporeal being.

Dude totally ran interference between the storm and the skin sack of shuddering meat called The Jocey. I MADE IT TO THE PARKING LOT ALIVE, thank the great hammer-thrower in the sky!

Although I considered going home to change clothes, what with the ten pounds of water weight that were pulling the shorts off my hips, it seemed silly not to dash into the grocery store and grab them scallions. Sugar snaps. Asparagus. Bananas, like Maura Murray probably enjoyed for breakfast at West Point before she was expelled on the grounds of questionable moral conduct. A cucumber. Maybe some feta.

Squelch, squelch, squelch went my shoes, with every step. A waterfall cascaded from my body as I grabbed a basket and headed in. Such a sight as I merited comment. I was no further than the cheese display when a friendly worker ran his eyes over my ridiculousness and noted, “Looks like it’s pretty wet out there.”

Perhaps in his job at the grocery store, this fella was, as we say, “working to maximum potential.” Yes, it was very wet out there. And that’s why you’re meeting my nipples here by the gruyere, New Gap-Toothed Friend in an Apron.

A few minutes later, as I brushed droplets out of my eyelashes, all the better to differentiate zucchini from cucumber, NGTFiaA came up behind me and cleared his throat. Turning, I saw him extend something: a towel.

“I ran to the back room and found a dry one,” he offered. Quickly, I apologized for dripping all over and making the floors wet. “Oh, not to worry,” he assured me. “You just look uncomfortable and cold, and it was nothing for me to grab a towel.”

Chatting pleasantly while I scrubbed rivulets off my arms and legs, he stacked a few rogue tomatoes and empathized: once, he had been caught in a downpour outside by the Red Box and gotten wildly soaked in the time it took him to cover the fifteen feet to the door of the store. So he totally understood and knew a dry towel could make the difference between despair and okayness.

Significantly less drippy, I handed him the now-damp towel, thanked him again, and promised I’d be out of there quickly, before I made the floors dangerous. He tossed the towel onto his shoulder and smiled, flashing the full, glorious gap, before shrugging. “It’s no big deal, and don’t you worry about the floors. They’ll be fine.”

I picked up my basket. He turned to a box of nectarines that needed unloading. Squelch. I stepped towards the asparagus. Squelch. I grabbed two thick bunches of spears. Squelch. I thought about the continuum between despair and okayness. Squelch. I decided he was wrong.

It’s not a dry towel that can make the difference.

The difference is made by an easy shrug, a quick trip to the back room, and the thoughtfulness of a gap-toothed produce worker in an apron.