No More Hustle: All Flow

The research papers were graded; the discussion posts logged. The nine day slow-motion swoon of goodbyes and “short visits” was drawing to a close. In the fridge, the crisper drawers had been emptied and washed out. At midnight, the windowsills received a vacuuming. Blessedly, the kids had sleepovers at friends’ houses, so we’d been able to make thirty uninterrupted trips to the basement, carrying fans, chairs, baskets, tubs, Legos, balls, bedding.

By two a.m., I’d entered my grades for summer classes with the registrar and wiped off three years of dust from the molding behind a bathroom shelf.

I eyed the house’s one remaining in-use mattress and marveled at the peace that accompanies lack of stuff. Spartanism charms. 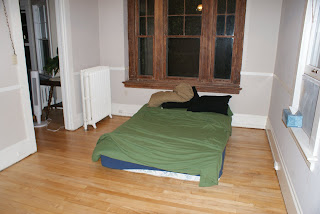 A simple pan downwards, though, reveals the barely-contained chaos 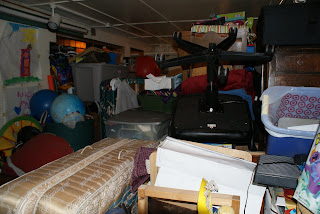 of a family’s possessions, massed, 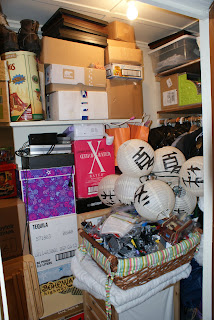 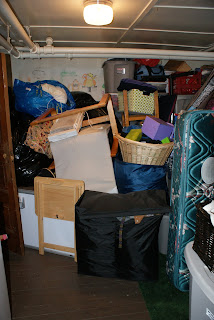 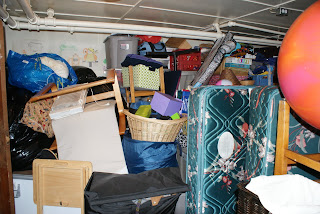 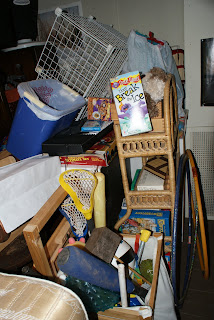 realizing the interconnectedness of all things.

I sagged into the mattress and marveled one more time at the stack of luggage, staged and ready to be loaded into a trailer, pulled behind a mini-van, and driven south for a few days before ricocheting much further east. 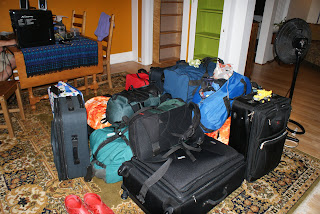 Sleep evulsed consciousness, but not before I noted to the congregated suitcases, “Wow, you boys are hecka lotta stuff for a family of four to be dragging around. Are you sure some of you wouldn’t rather go have a nice, stimulating year in the basement, maybe join a fraternity, hit a few parties?”

Taking their stolid silence as a vote for enriching world travel over beer bongs, I faded to black,

arising a few hours later to push the mattress down the stairs, mop the floors with vinegar, and help my husband sit on and compress our overflowing garbage can in the alley.

When we pulled out of town some hours later, tshirts still wet with perspiration, we kept our eyes glued to the double yellow line of the road ahead–

resolutely refusing to glance back and see if the ravens were already pecking through our leavings.

don’t even ask me where your blue shirt is because I have no earthly idea, I could stop sweating any time now, see you in a year Duluth

19 responses to “No More Hustle: All Flow”