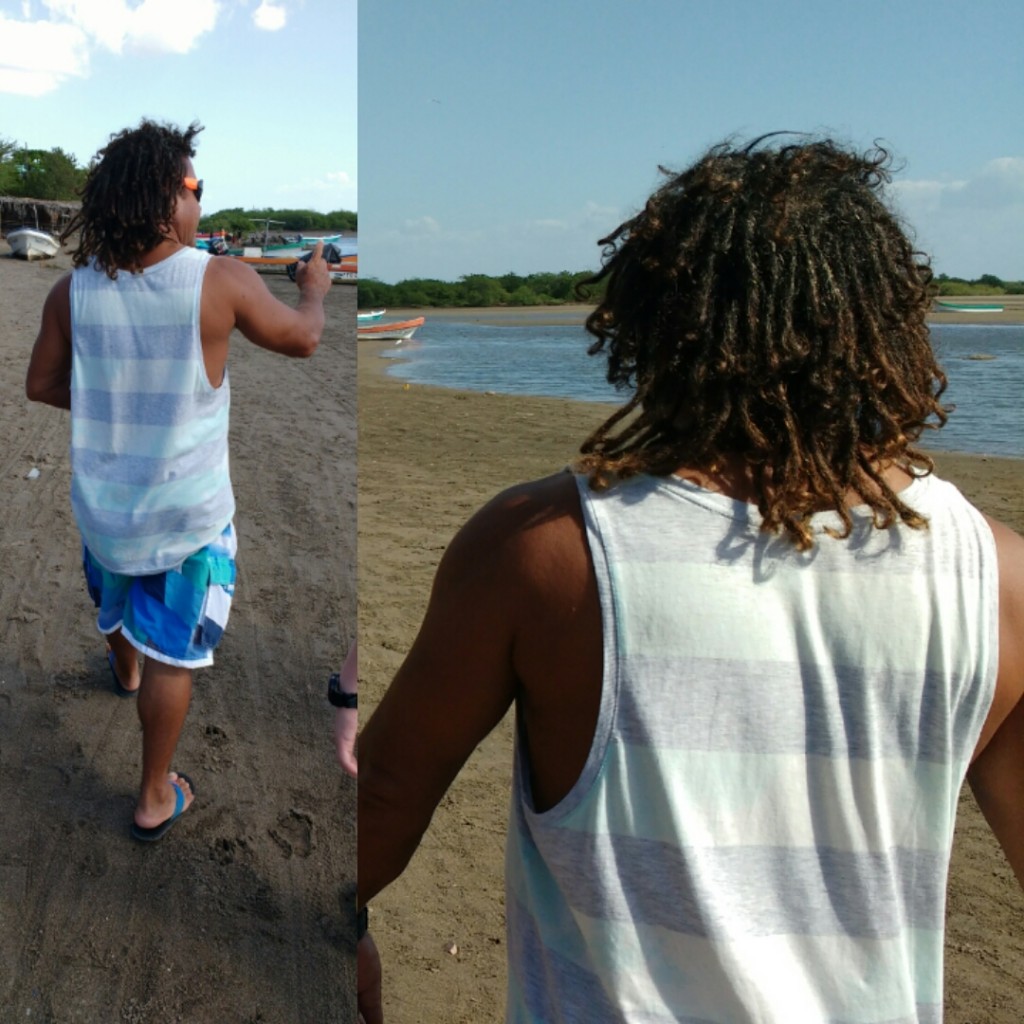 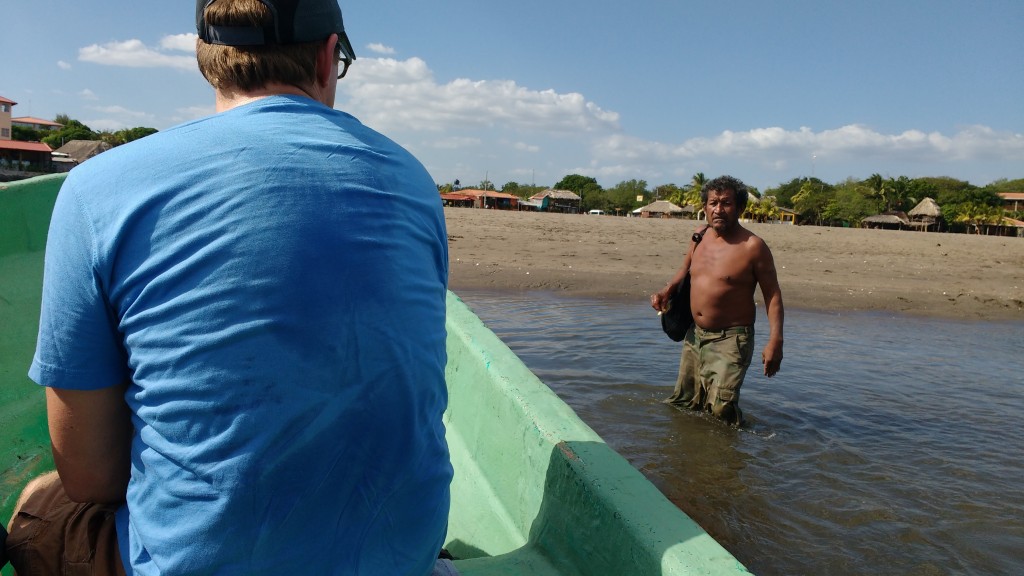 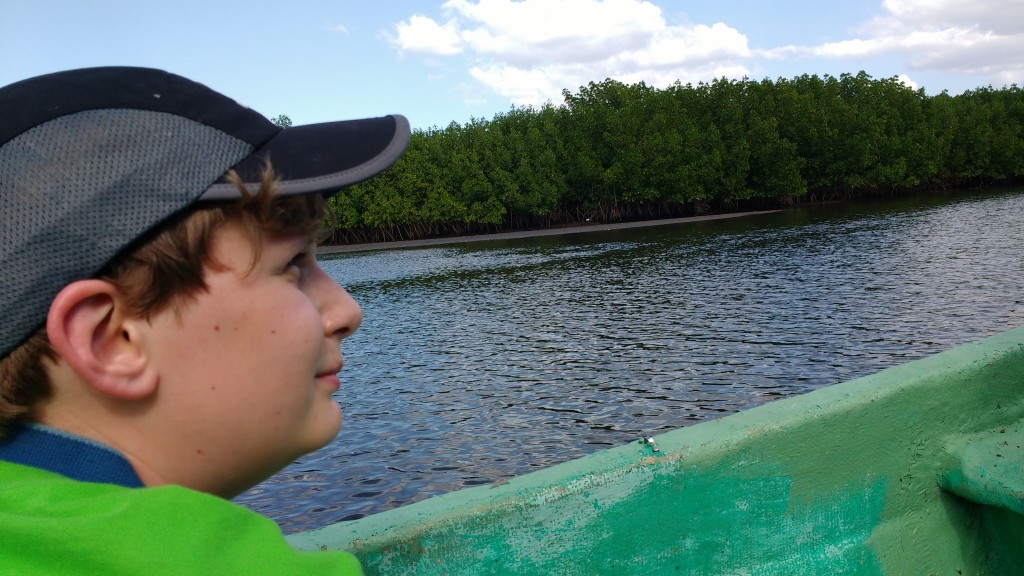 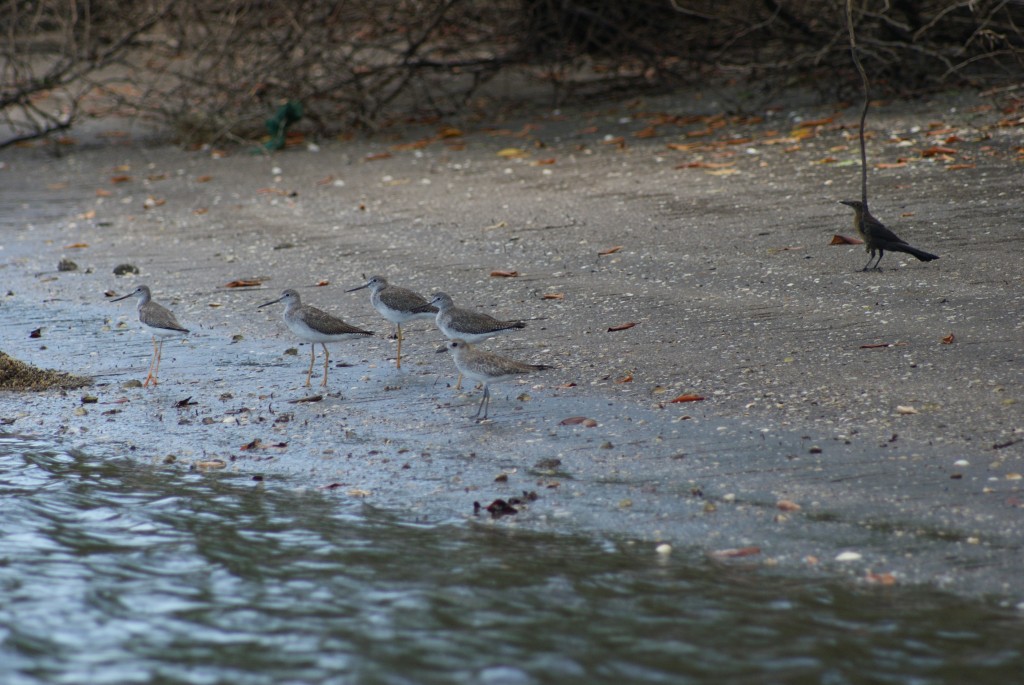 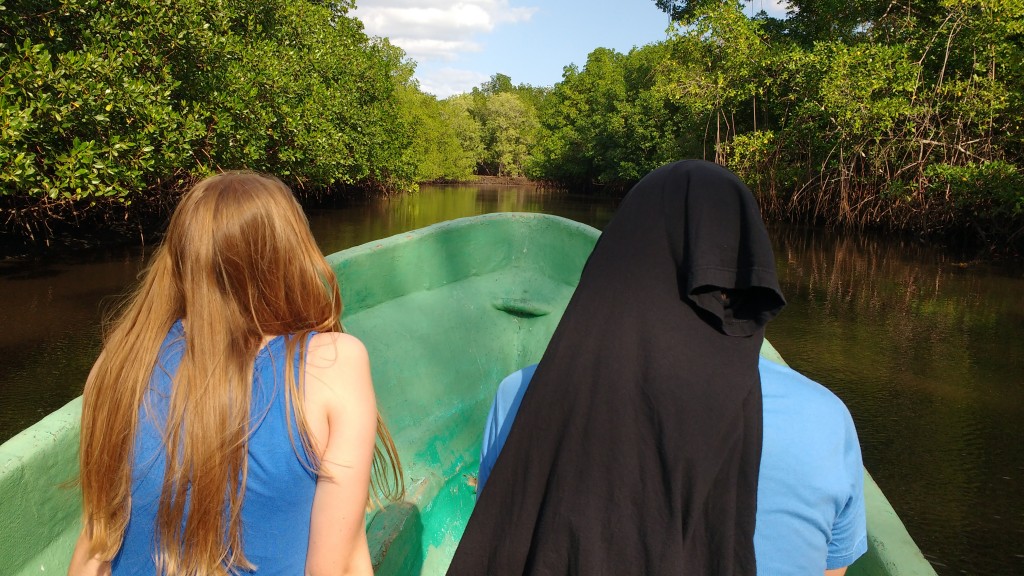 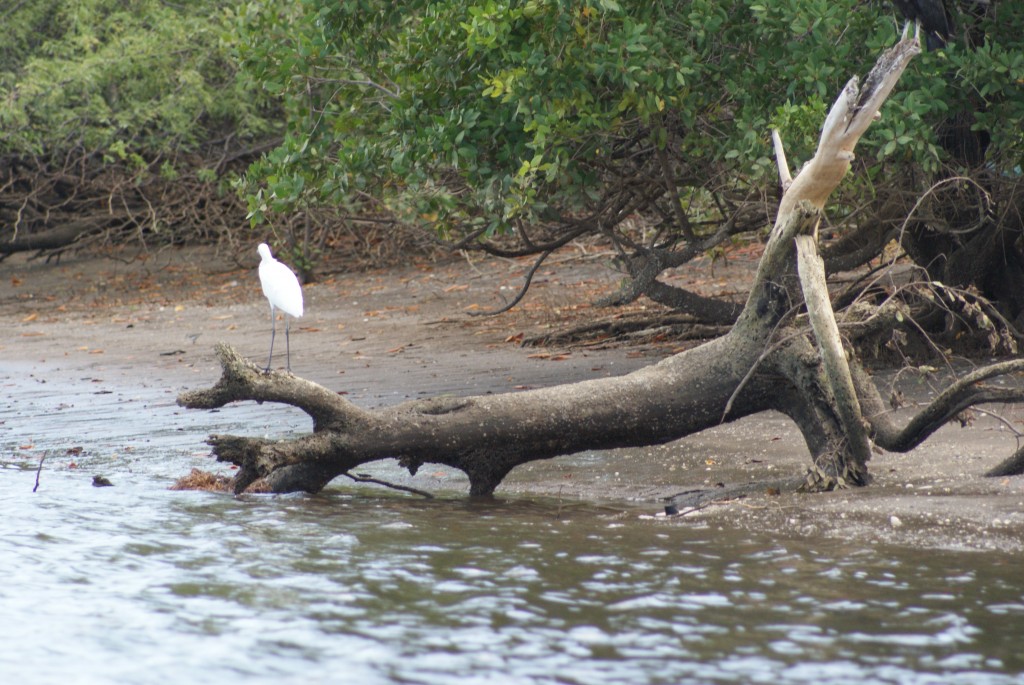 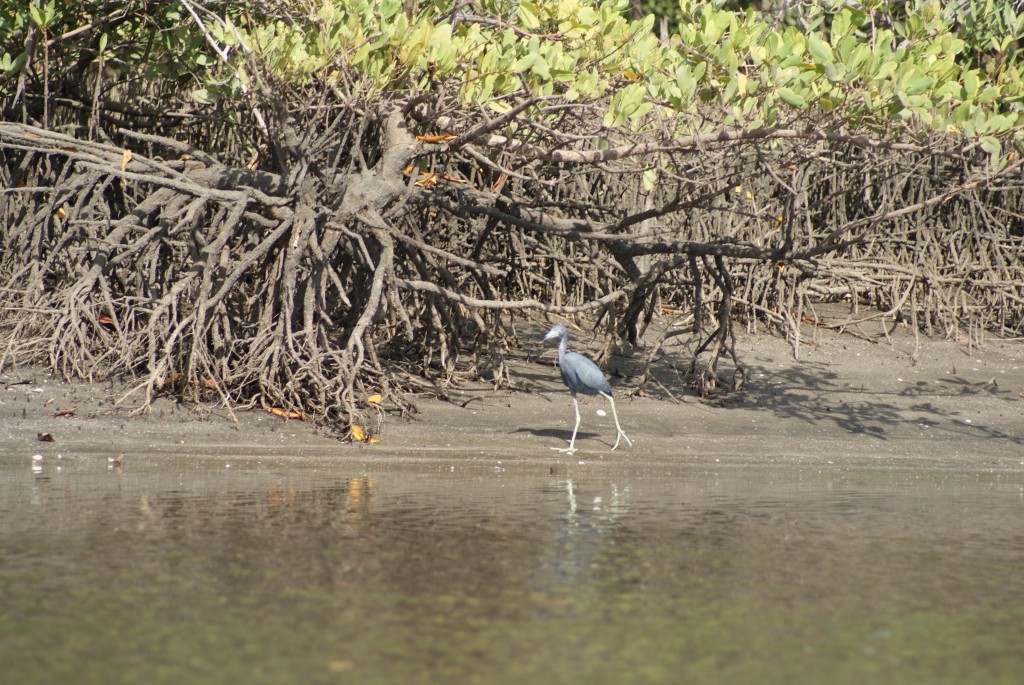 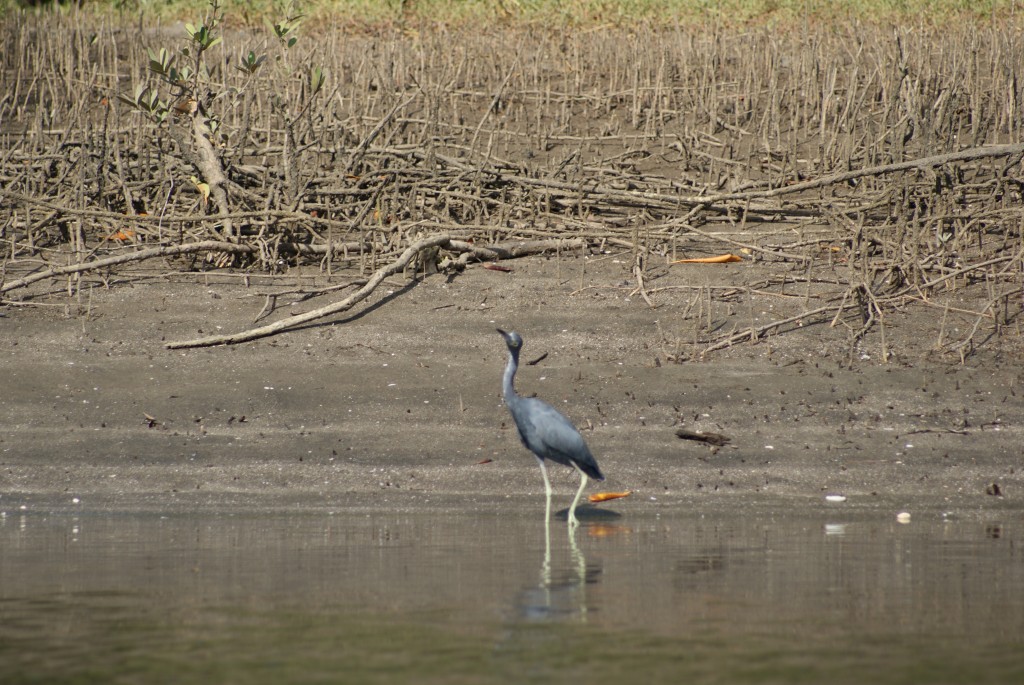 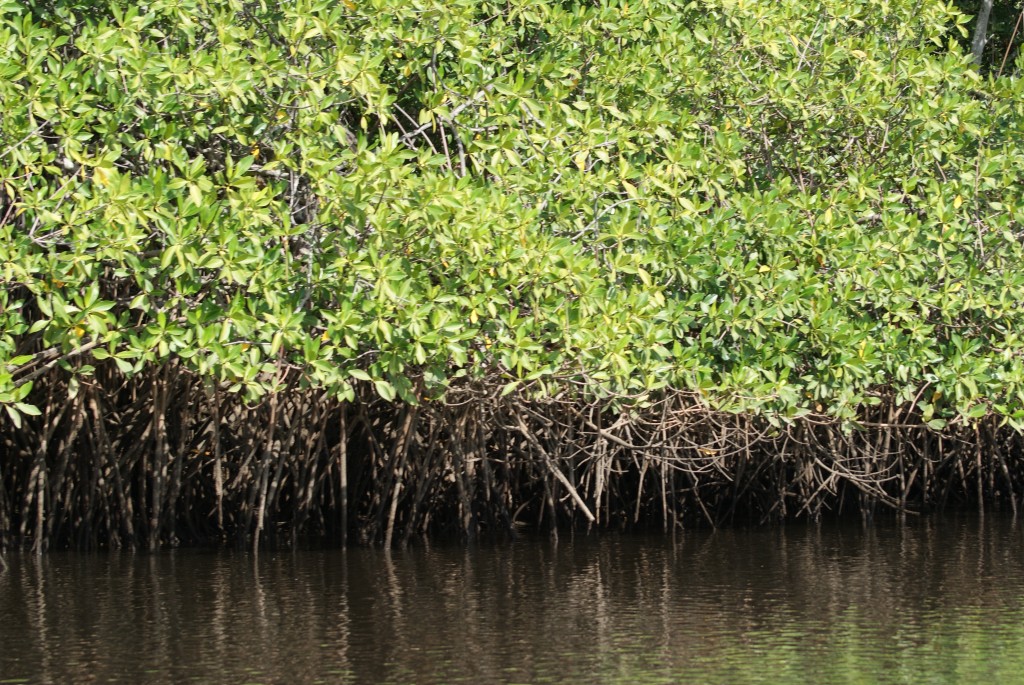 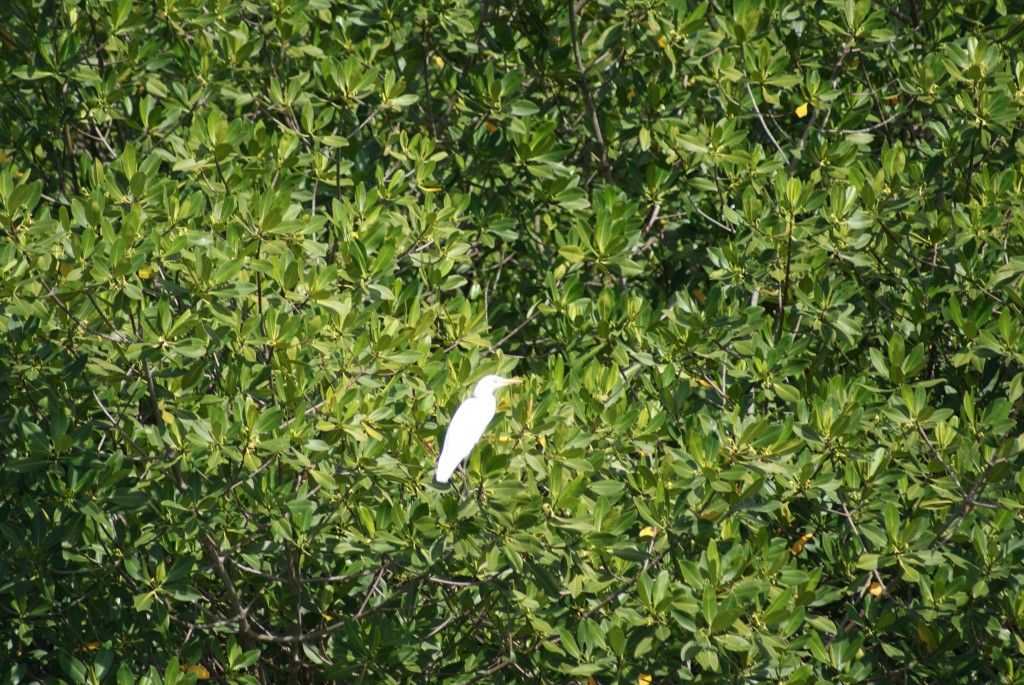 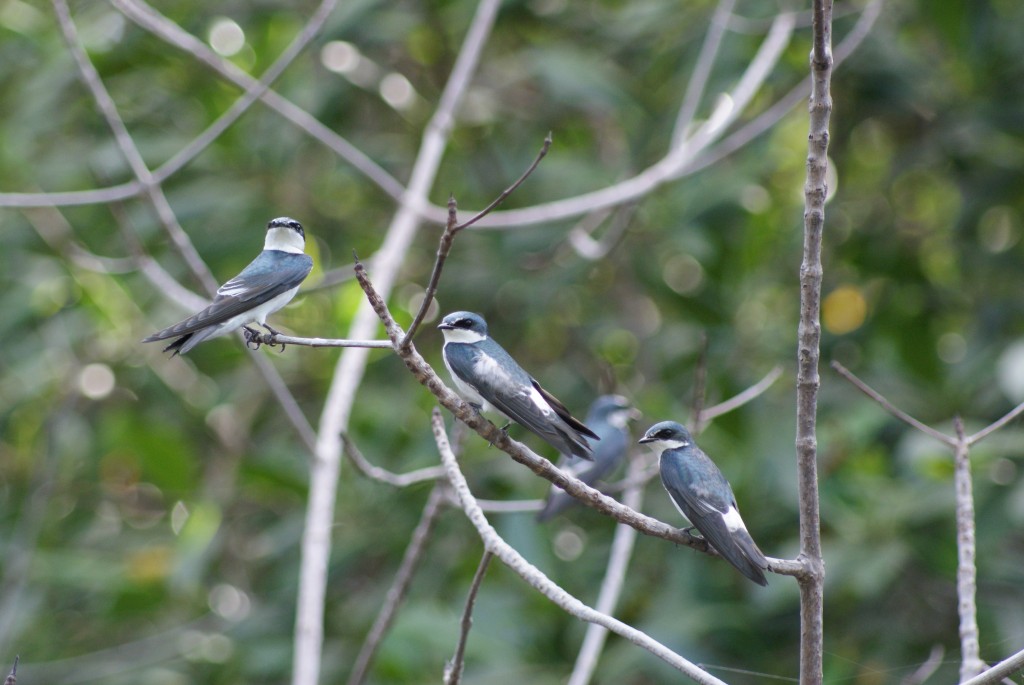 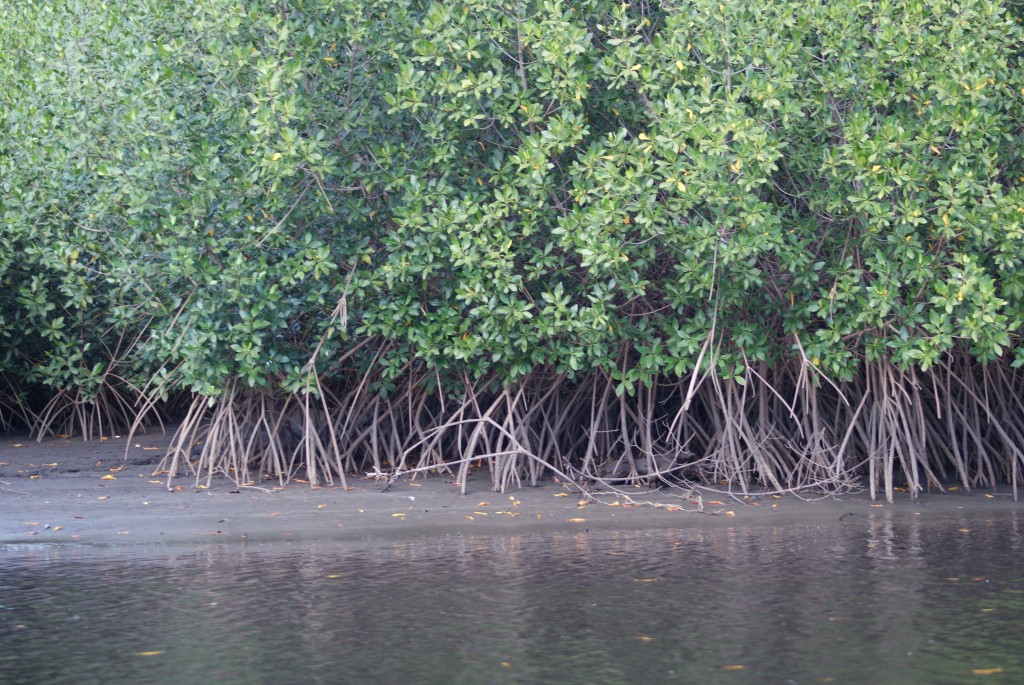 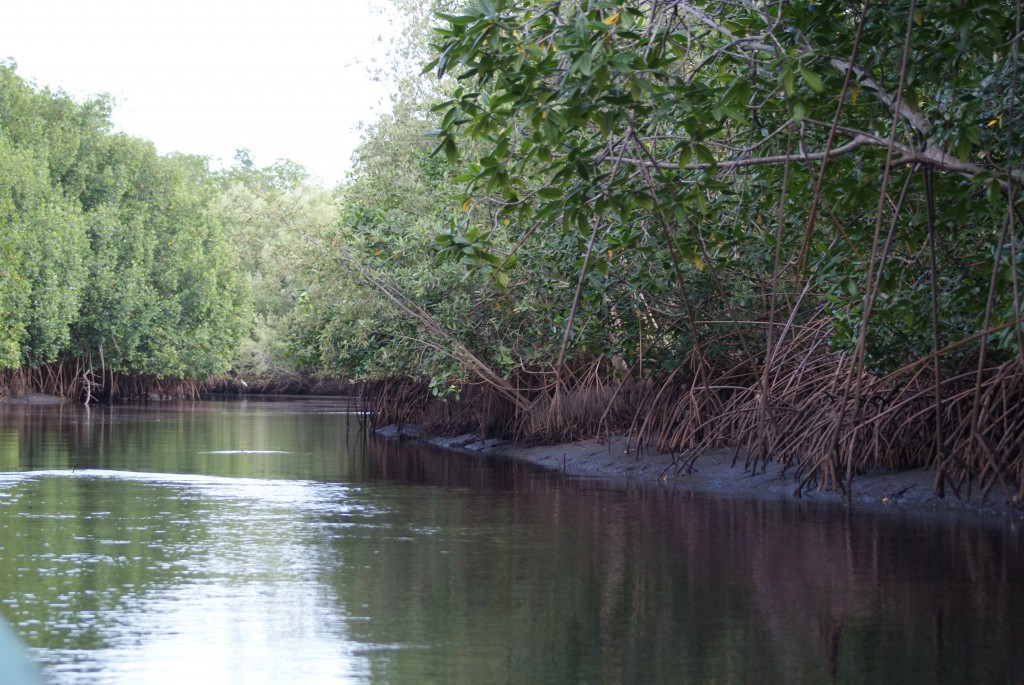 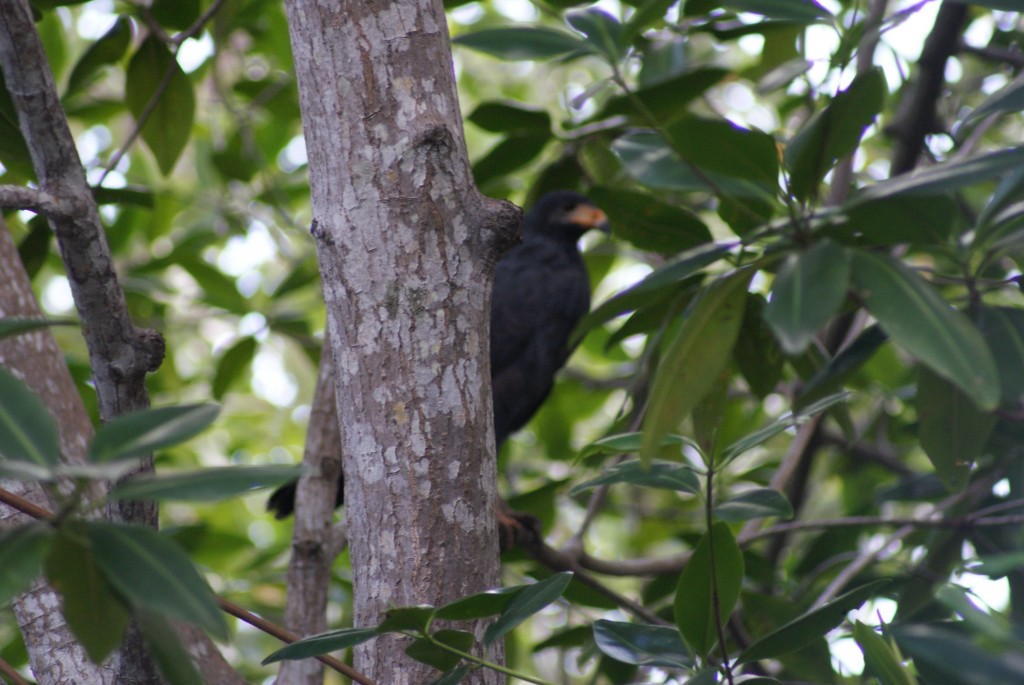 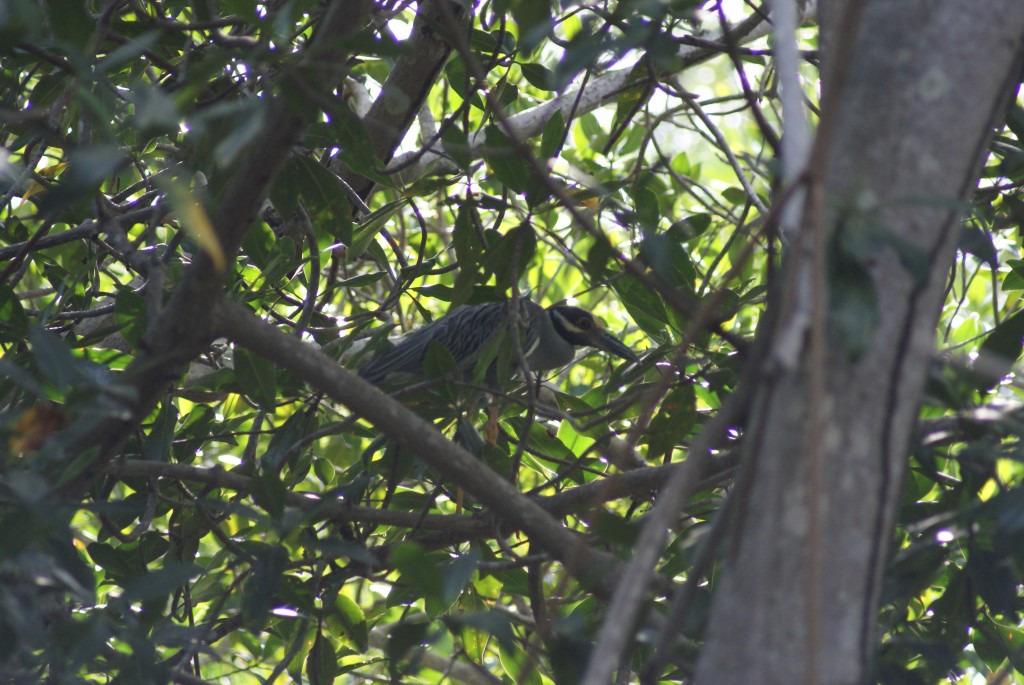 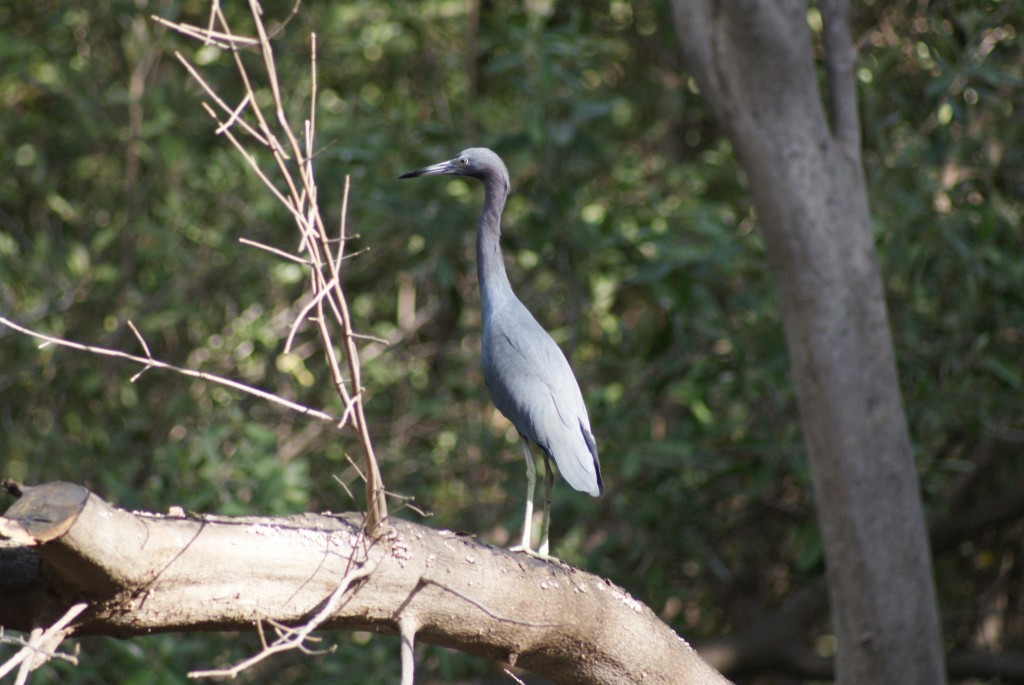 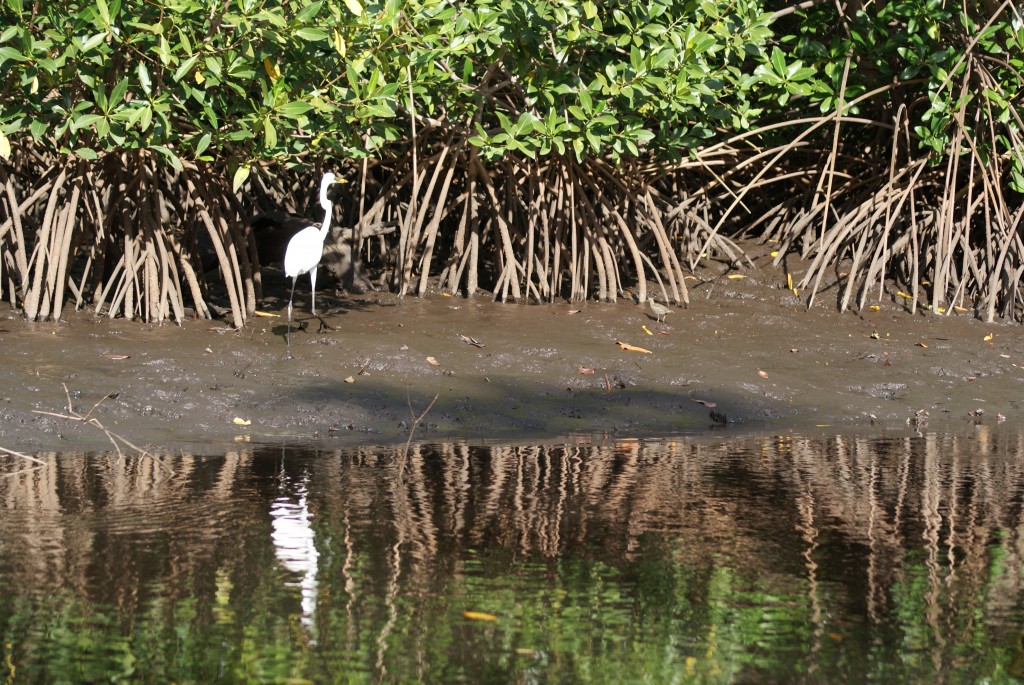 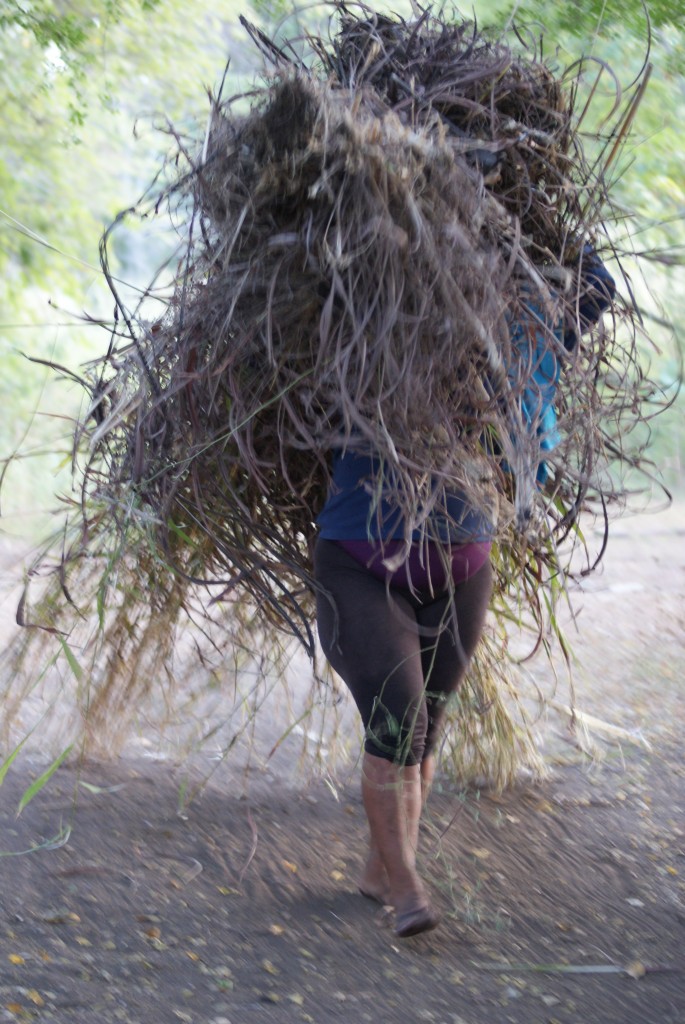 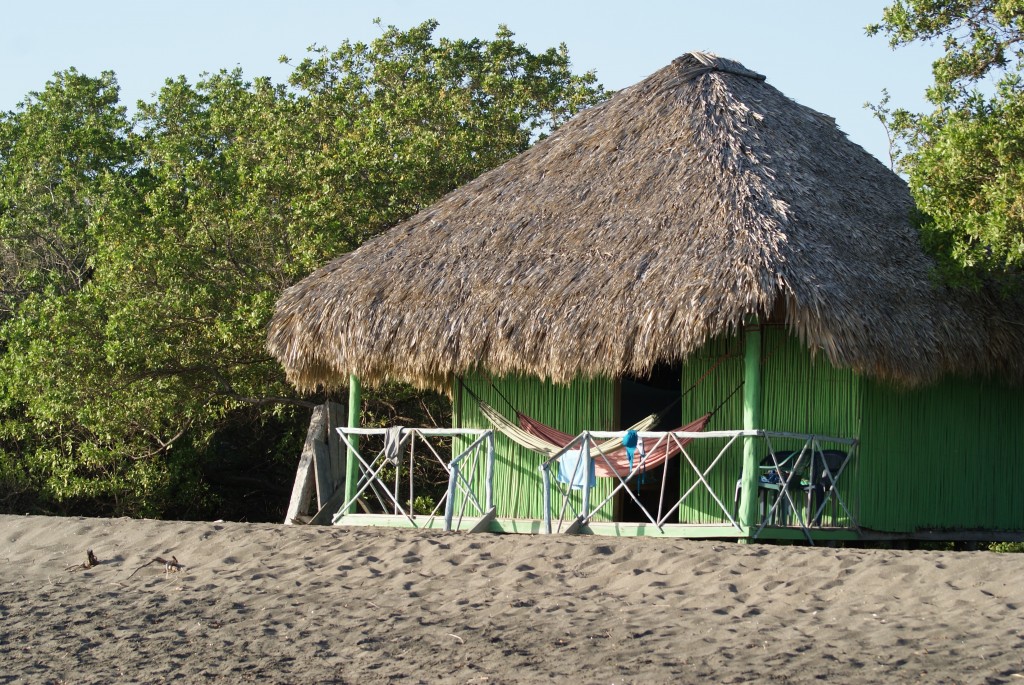 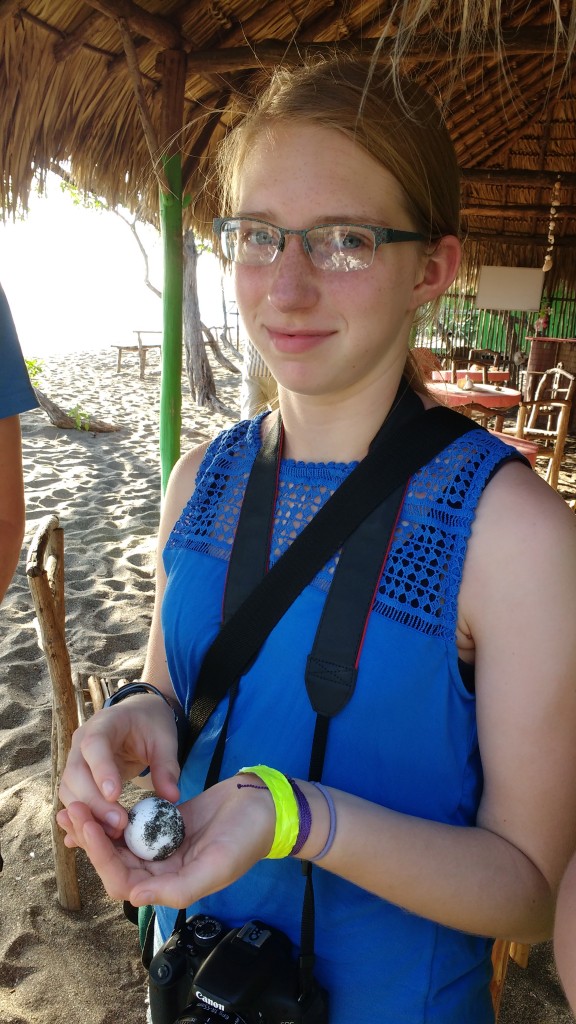 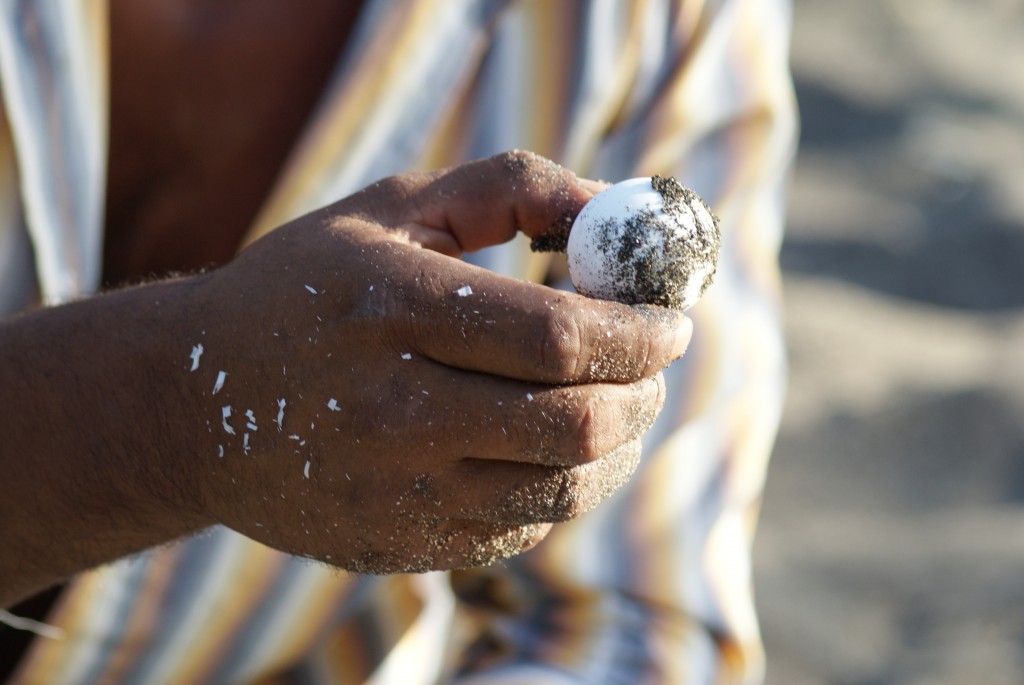 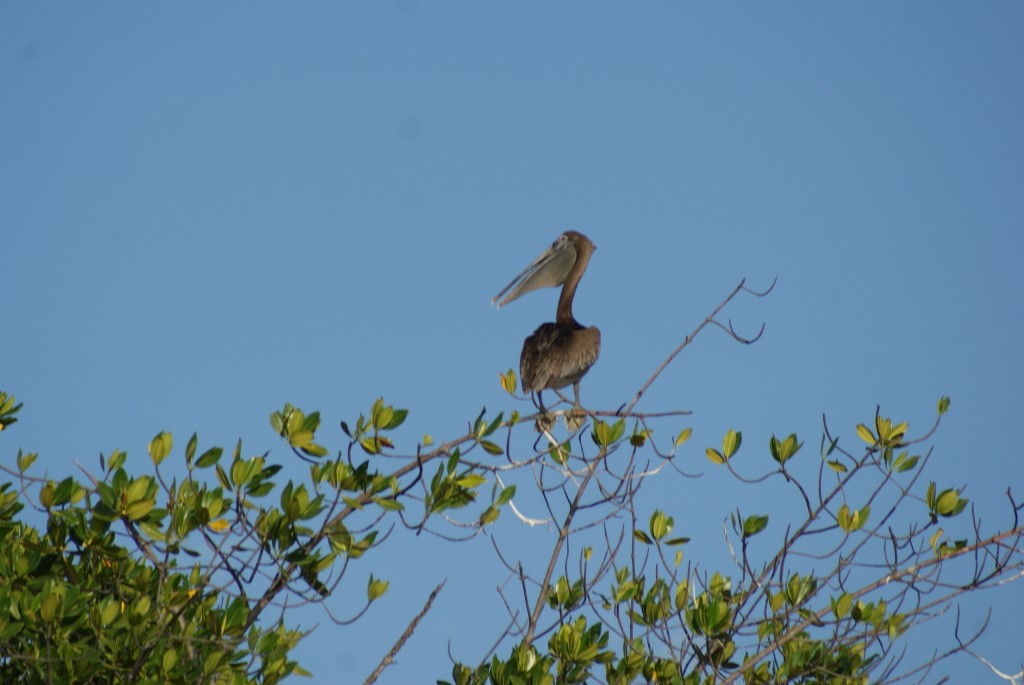 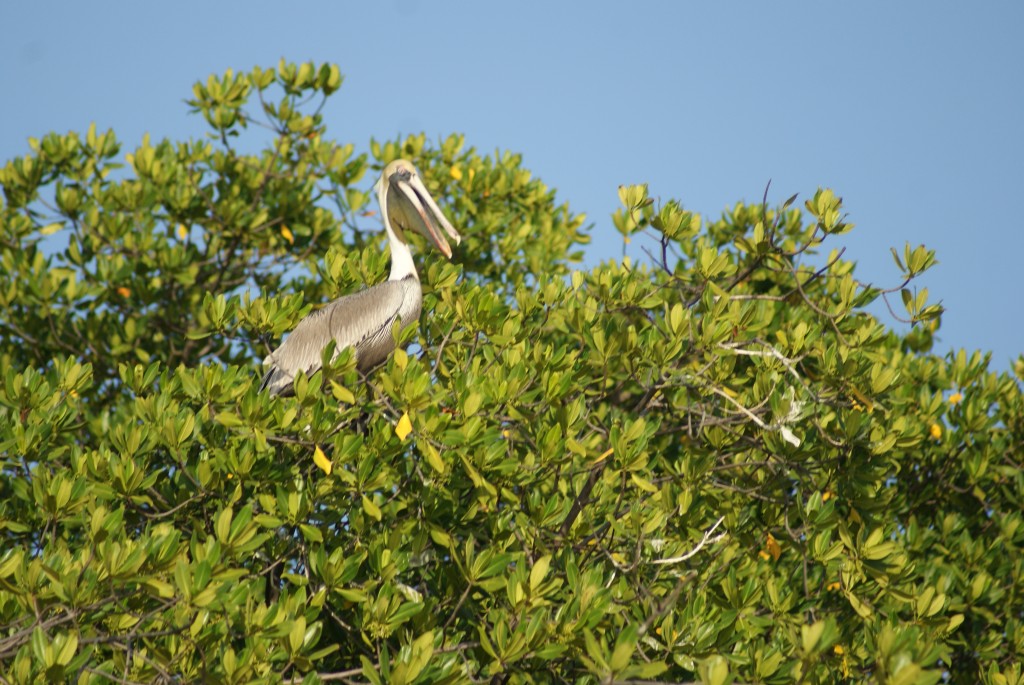 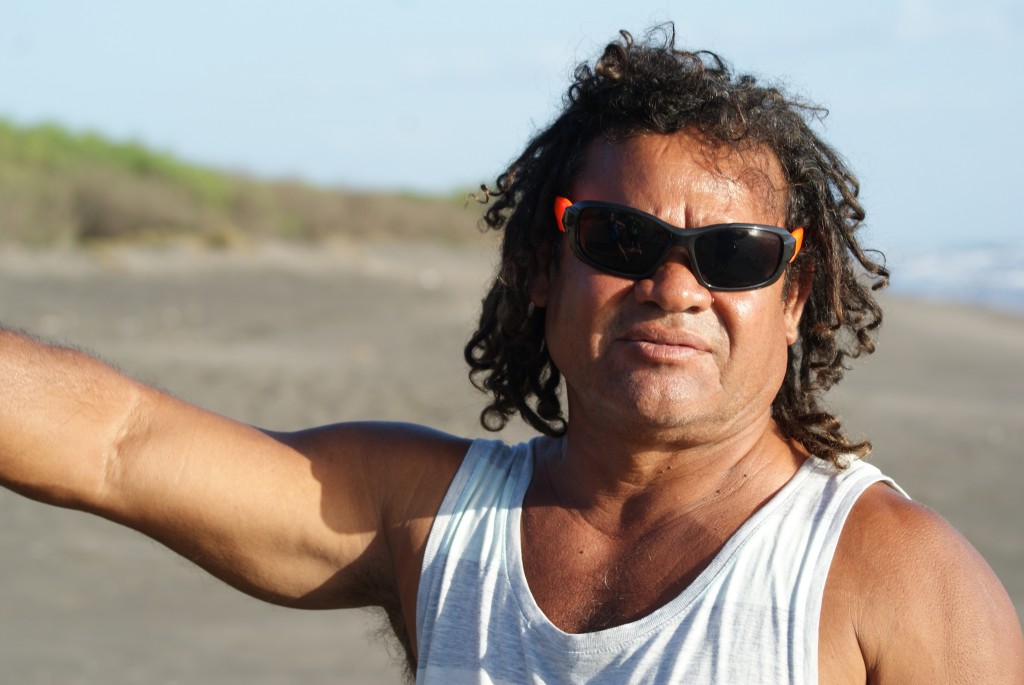 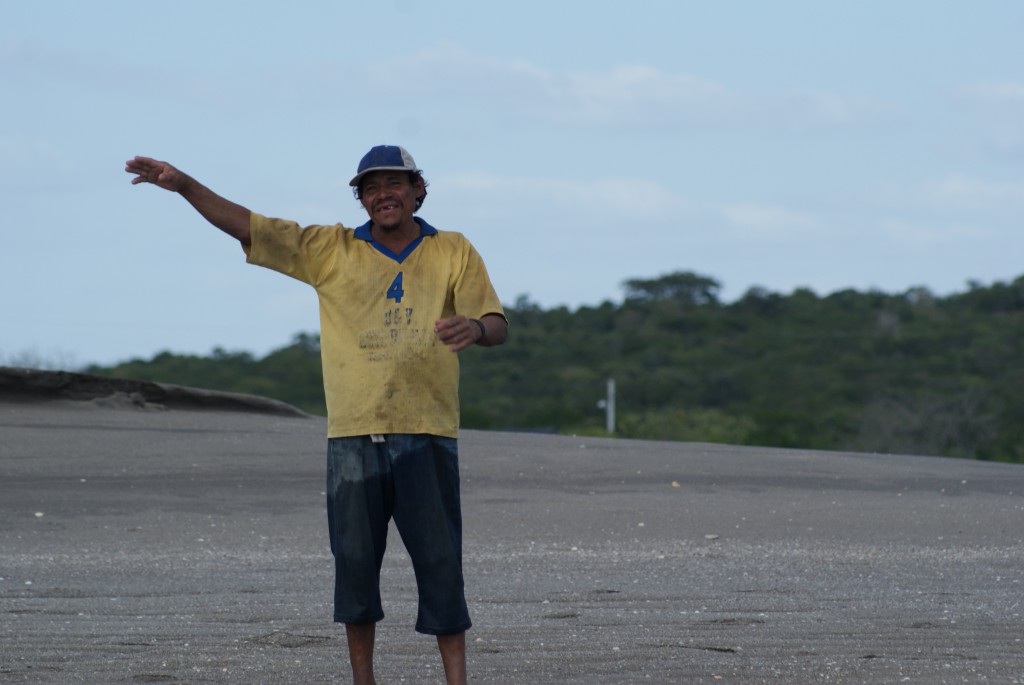 One response to “A Three-Hour Tour”