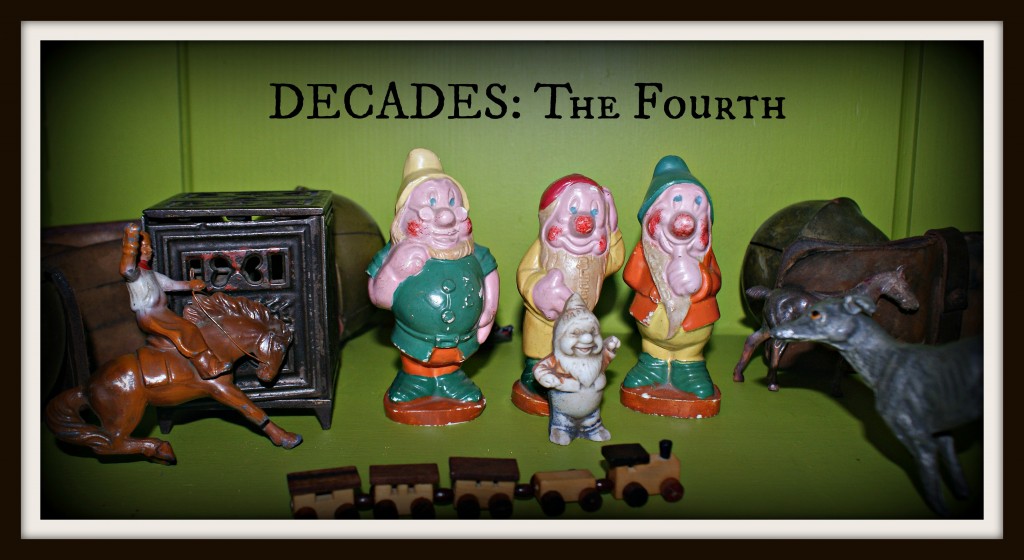 Marta is a mother and writer living in Rotterdam, The Netherlands.

This gets me back seven years, to the day I got the news the script I was developing at the time received a solid financing from a film institute, which meant I was going to write that script, and I was going to do it for proper money too. I had tried to get recognition for my work for years and this was the first time that recognition came. It came in the form of a phone call I picked up while driving home from the supermarket. When I heard the news I had to pull over as my eyes were so watery and my heart pounded so hard I was scared I would end this amazing rush of happiness by forgetting to step on the brakes or not seeing a red traffic light. What I felt was one of the most overwhelming waves of joy I can recall in my entire life. This meant so much more than just money. It meant I would sign a contract with my name on it, I was about to become a pro. That’s how the creative identity I had so been struggling to pinpoint finally landed in my lap and there I was: young and clueless, but at least I knew who I was. A Screenwriter. 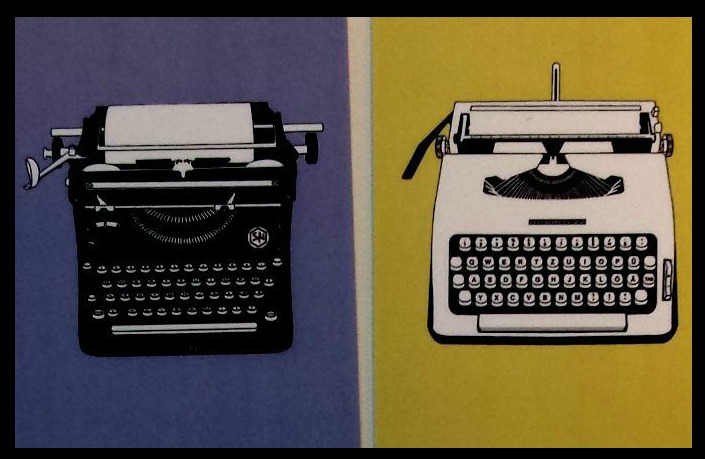 Drum music, especially when the beats are broken, deep dark baselines, the bubbly hiss of water sinking in the sand when a wave pulls back from the shore, thunder, my son’s voice, Gregorian chanting, the rusty squeak of my bicycle’s seat whenever I take a bump, the soft crackling of my eiderdown when I slide into our bed.

Whenever someone manipulates a situation with the intention of forcing me to cross my boundaries for their own benefit, I become extremely angry because, in doing so, that someone deprives me of my freedom to decide about myself. And this is something I simply cannot stomach. Whenever I hear stories of physical, emotional, psychological, sexual or ANY form of abuse inflicted on children, my entire body hurts and my soul screams. I guess it’s because I firmly believe that cruelty toward the defenseless and the innocent, the tender buds of our species, is the lowest form of perversion available to man. I despise it with everything I have. Unsurprisingly, if anyone were to seriously hurt or damage or do something terrible to my son, my fury would be biblical and I would have no moral issues whatsoever about killing that fucker. I would not find peace until I’d do it with my own hands, actually. Half of my blood is Sicilian so, you know, I mean it.

Also, I HATE it when I get a greasy stain on any of my notebooks. When the page becomes transparent and the ink bleeds because of a drop of olive oil that has not been duly cleaned off the dinner table, I just can’t stand it. Whenever something like this happens, most of the times I rip out the page and rewrite it all over again.

Time. Having enough time for all the things I want to do is pure nightmare. I am a foreigner living in a country where I have no family anywhere close by, I stay at home every day of the week with my 2 year-old boy who needs my entire attention for the whole 12 hours in which his dad is at work. I care for our child, I read books to him, I cook a meal from scratch every single night, I run the household with the heart and determination of a partisan during an uprising and I do it without any babysitter, any grandma or auntie taking away the kid for one afternoon, no network of trusted old friends, no daycare. Sometimes I bake cakes at night so my family will have something wholesome for breakfast the next day and I always tidy up my son’s toys before I pass out. 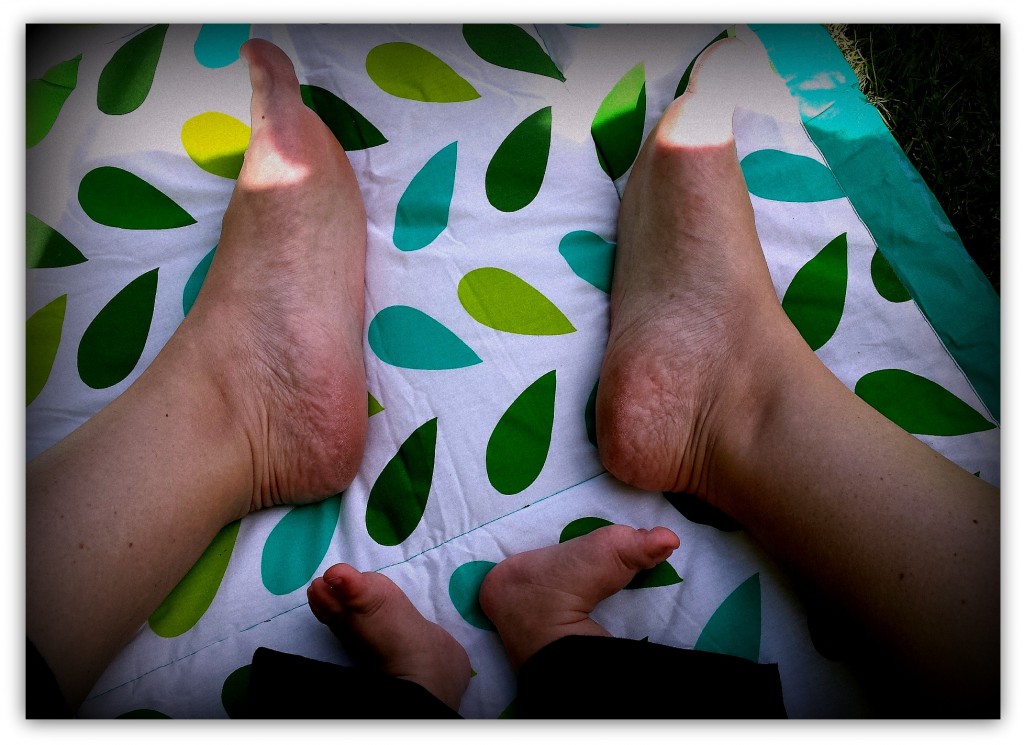 BUT – I also want to write, and I do write, when everyone is asleep, in the weekends when my partner takes the little one to the park, I write instead of taking a bath or meeting up with a friend for a coffee in town. I will take every spare ten minutes I manage to rip out of my days to curl up in some corner and write. Even so, time is not enough. Also, given the huge effort that it entails, more and more often I hear this dreaded voice in my hair that asks questions such as – Why am I doing this? What’s the point in putting all I have into writing silly little things that no-one reads? Is this maybe some form of mental illness? Am I really deluding myself that there is a future for me in this compulsive scribbling of mine? Am I trying to escape reality by sinking my brain into a hobby not much more fruitful than coloring books for adults? Why don’t I do them coloring books instead? At least I could watch me some Netflix while at it!

Coming up with a reasonable answer to this question got me thinking hard, as I am someone who loves plenty of books, authors, movies, tv shows, AND musical groups – thus I had to choose from a really broad amount of candidates. After much brain-squeezing I decided I’d like to recommend to you readers the book Women Who Love Too Much by Robin Norwood. This is not the kind of book I normally read, I’m not too big on self-help or pop-psychology publications, but I was asked to read it as part of research I had to do for a screenplay a few years ago. Already after the first two chapters, I felt like someone struck me in the face with a cast-iron skillet, full-bang. It took me plenty of sighing, of going out on walks to help digest what I just read, of staring at the wall in panic silence to finish this book which, mind you, is just as valid for men too. Norwood is a therapist who has worked extensively with people in toxic romantic relationships, people who came out of abusive or difficult childhoods and then, like clockwork, went on looking for the same kind of emotional setting in their adult life. She tells the stories of her patients with great warmth and respect, illustrating where their demons came from, why they kept coming back in virtually each one of their relationships and how did they ultimately manage to overcome them, or perish at their hand. Because being addicted to the wrong kind of love, Norwood states this clearly, is as bad as being on heroin, and just as deadly. Reading this book has been extremely hard for me, but it also changed my life like no other book ever. It made me look at myself and at my past with recognition and compassion, it made me understand the damage that has been done to me, name it, and accept it. Thanks to this I became stronger, more conscious of my limits and with a ton more tricks up my sleeve to recognize the signs of my compulsion and steer clear of emotional trouble. So far, it has worked marvels. 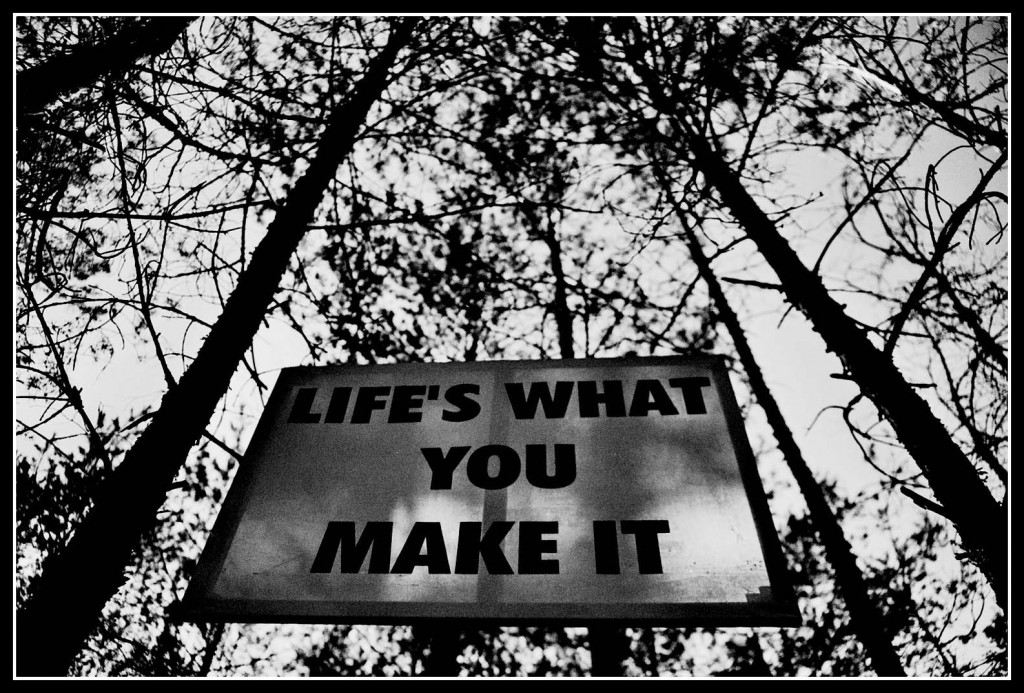 If you have enjoyed Marta’s answers–AND HOW COULD YOU NOT?–you can experience more at her blog: Baby Blues And Rock’N’Roll

decades of life, the thirties