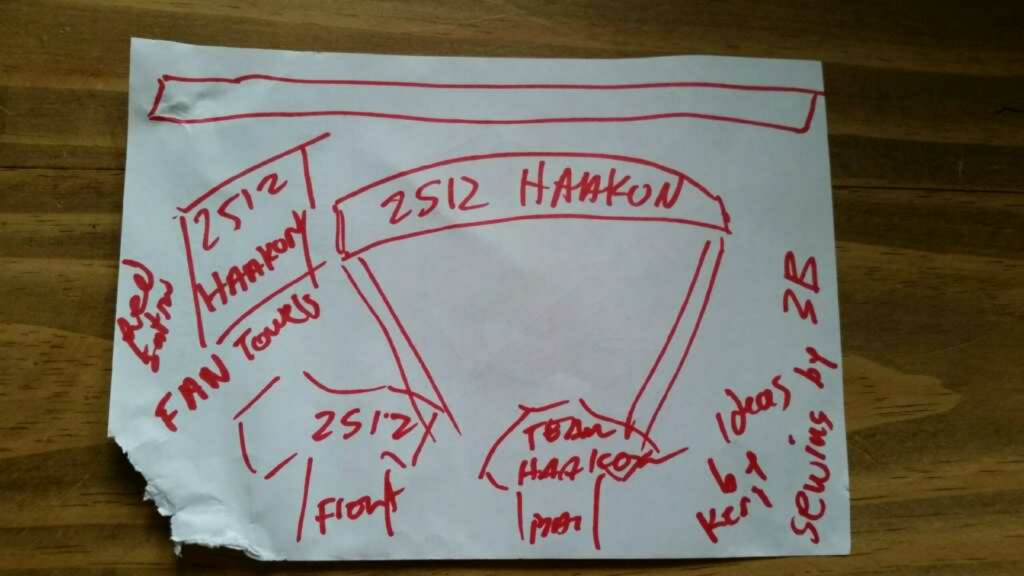 Editing Time: 3:37, including googling to see if it should be “pogo-ed” and if it’s “sadsack” or the two-word “sad sack.”