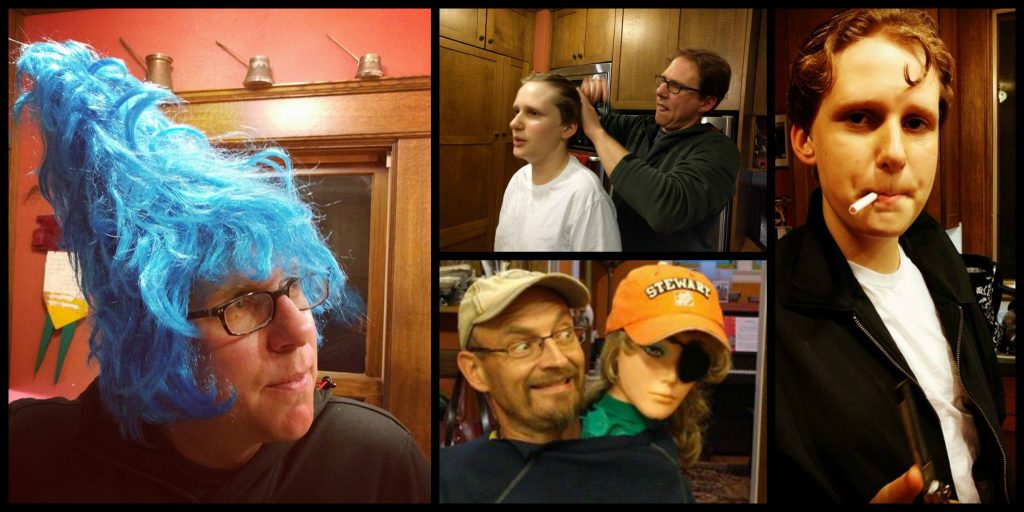 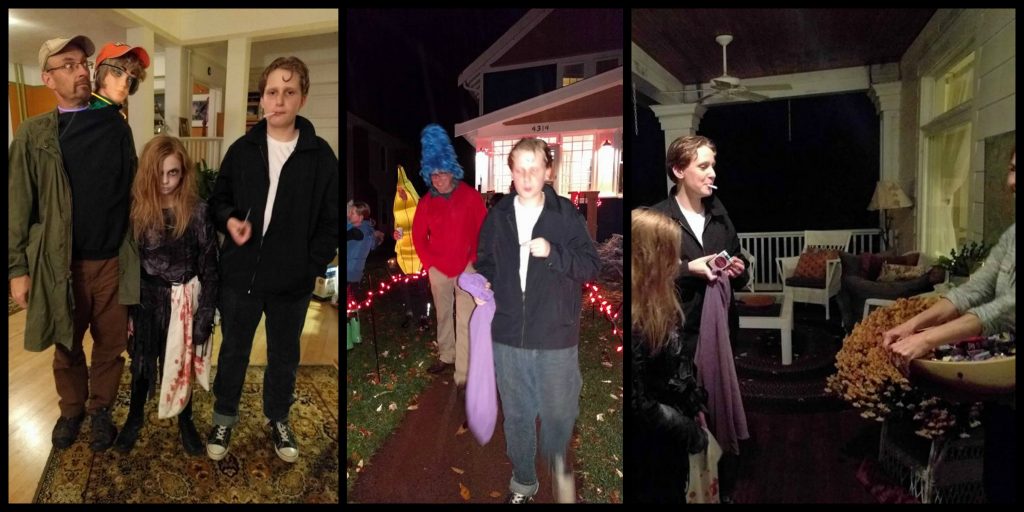 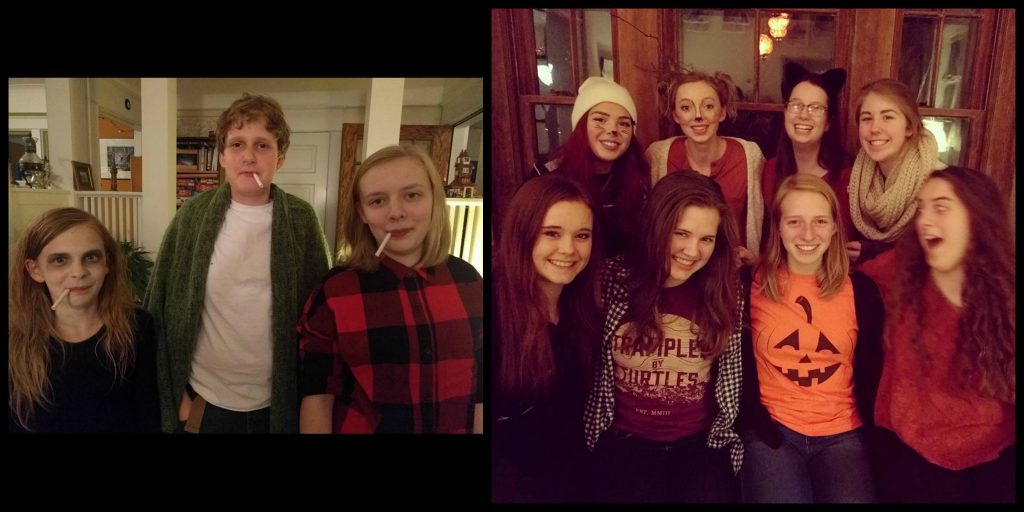 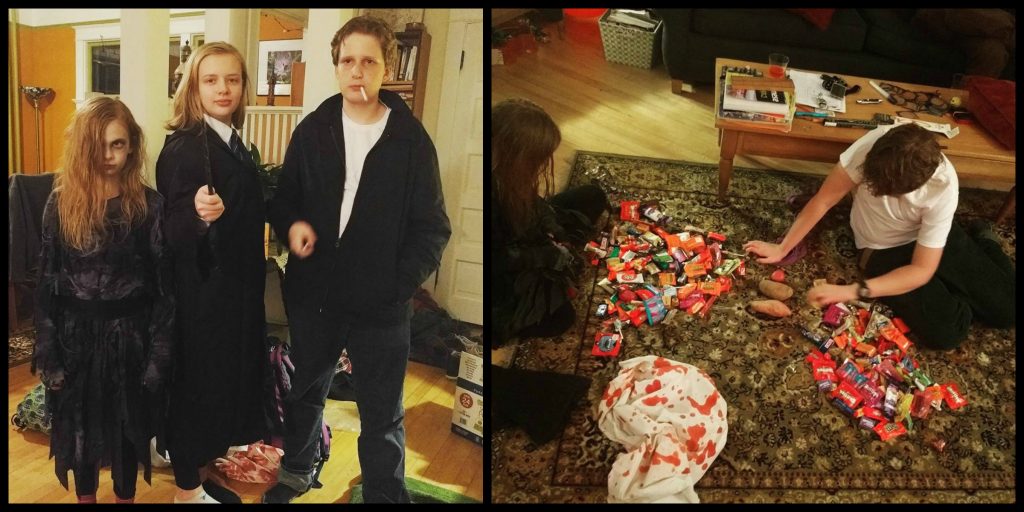 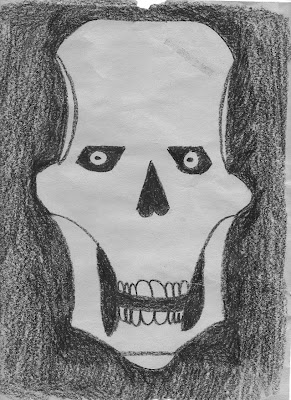 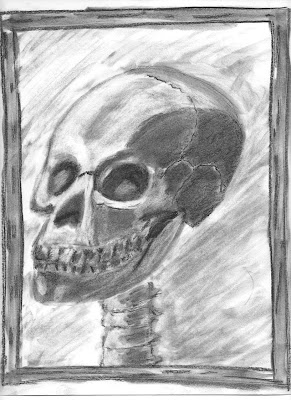 Months later, after ripening and fermentation, when the wee bubbie subsequently suggests making a “gravetomb” (preschooler speak for “tombstone”) to decorate the yard for Halloween, gently fold in the question, “What shall we paint on it? R.I.P?”

He will figure out, with scant 1/4 cupful dollops of explanation, what the R., the I., and the P. stand for, ultimately decreeing, “No, I don’t care if the people under the ground are left in their peaces. I know what we need to paint on it.”

With that, his half-baked idea will hit the jar: And wouldn’t it be a shame, this fine All Hallow’s Eve, to have the neighborhood reading on your yard’s gravetomb that “Hot sluts do it sideways”? Even telling passers-by, “Heck, my kid suggested it” won’t keep you from being regarded as the local Larry Flynt.