Perhaps a Late Paper Isn’t the Worst of Her Problems. She Also Thinks It’s a Heron That Drops Off Babies. 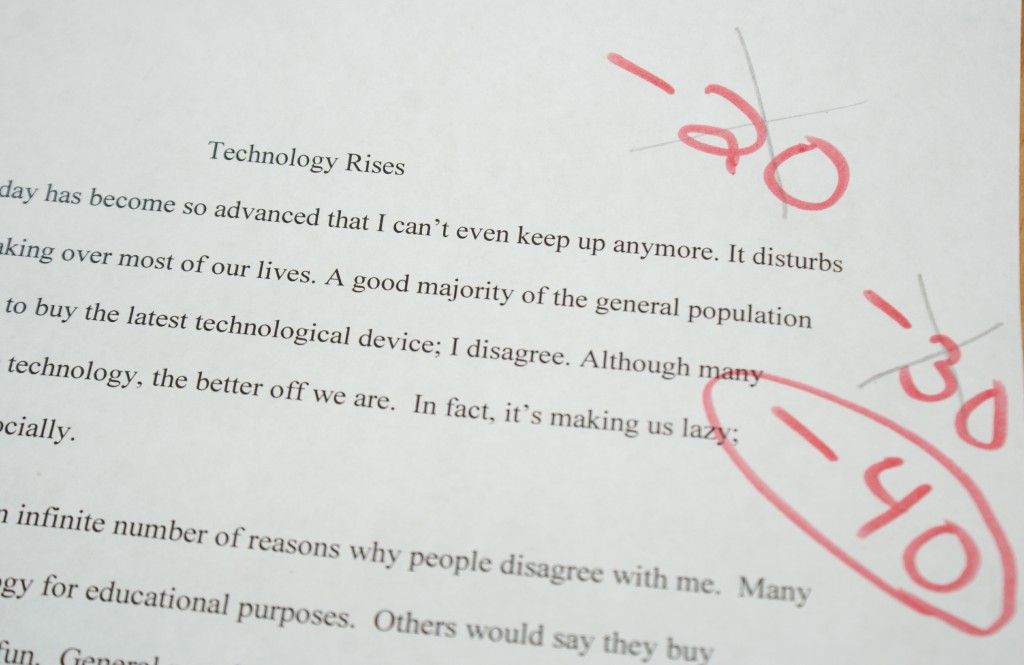 14 responses to “Perhaps a Late Paper Isn’t the Worst of Her Problems. She Also Thinks It’s a Heron That Drops Off Babies.”