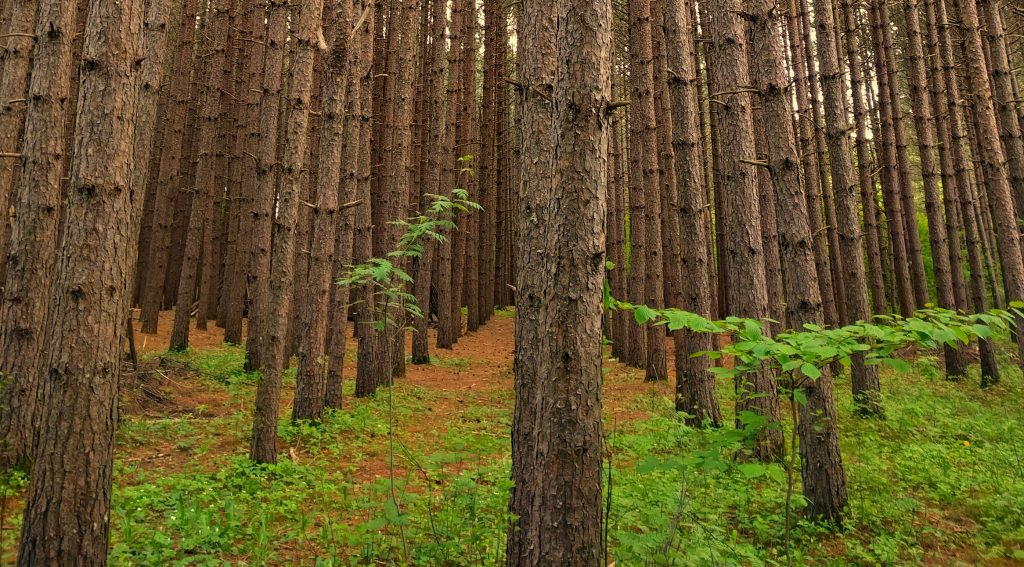 As heart-on-her-shirt hard-boiled-egg of a comic strip character Cathy would say, “Ack.”

I feel ill-equipped to have the big conversations. When it comes to politics and violence and hatred and opinions, my stomach compacts into a dark, hard knot; instinctively, my spirit folds protectively into a crouch in the corner; invariably, my brain pushes my eyebrows down and squinches my eyes.

Too often, public discourse makes me sick inside.

Part of my reaction comes from this:  I don’t feel smart enough to hold my own in the fray. Do not read me wrong: I’m very smart. My admission is not one of self-diminishment. But I’m not smart about things happening in the world. The details of the goings-on are not something I’ve internalized. I have not mastered all the angles. By and large, I avoid the news, keeping myself informed just enough to know sketchy basics. Willfully, I lack “issue smarts.”

Part of my reaction comes from this: when I do read public conversations about big events, I see how everyone has a point. I don’t agree with a good lot of ’em, but everybody has conviction and reasons. Even more, as I age, I believe more and more that all people deserve respect. The only way to get anywhere with anything is to treat all people as though they have merit. This is the attitude I take into my teaching — and, while I’m not always amazing at conveying class content, I do think the genuine regard I accord to the human beings in the room is the core of the successes. However, when I watch intransigent people debating the issues, my respect radar goes haywire, leaving me jangled.

Part of my reaction comes from this: I’m a work in progress when it comes to conflict. With each passing year, especially in my job, I have gotten better at standing firm when someone’s energy blows me back onto my heels. I’ve gotten better at rocking forward, centering on the balls of my feet, regaining my balance. I’ve gotten better at not blinking, not crumpling, not crying. Yet it’s never easy. Always, it’s exhausting. Without fail, I feel battered for days. Months. I lie. Years. In a climate where discourse and debate are more yelling and argument, this work in progress feels best with her head under the duvet, a headlamp beaming a circle of light onto a world of fiction.

Finally, part of my reaction comes from this: more often than not, the tone of public debate dances riotously across a field dense with thriving, thigh-high scorn. The crop waves brightly — condescending and self-righteous and mean, fertilized by several tons of “I’m throwing this provocative statement out there so that I can find reasons to mock you, should you dare to engage” manure. There’s something of the bully behind this tone, and I got enough of bullies when a couple of girls followed me home in fifth grade, loudly remarking “God, that ass is huge” and “Isn’t it hard to be a hog?” while the twig-like friends flanking me, having no idea attacks could happen to someone they loved, froze in horror. Already, by the age of 10, I was intimate with baleful strikes; the worst of the bullying was the futile desire, roiling around my round belly, to protect my friends’ innocence. All of which is to say: when nasty words fly around in public air, I am reminded that no matter how much I love people, I hate people.

Hating people erodes the shape of my heart, whittling it into a sharp stick good only for stabbing through soft tissues.

Thus, when the world is too much with me, and I am scared and mad and hating, I retreat into the joys of small things. The other day, when yet another headline broke, and the shouting began, and disappointment welled in me, I went for a run — the activity that reminds me many things in the world are beautiful.

Done running, I hopped in the car and tuned the radio to music, not talk. I wanted to protect, to store those good feelings from the trail, the comics and the crows and the contestants and the fatigue and the wayside stations and the bratwursts. Happy inside the bubble of my car, I let the goodnesses float free, let them bounce off the windows in time to the beat of the song.

On the way home, I stopped at the liquor store and bought a six-pack of Lollygagger beer.

Later, even though I poured slowly, the head of the beer foamed high.

At least in that moment, my glass was full.

4 responses to “The Small Things”