In about forty years, if you start seeing lawn signs in your neighborhood touting “Wee Niblet for President,” I urge you to slow down your hover vehicle and take note.

In Wee Niblet, you’d have a president who could work both sides of the Target Halloween clearance aisle, who could stabilize the economy (“One dollar, per piggy bank, per week, but only if you empty the bathroom garbage can on Tuesday mornings”), and who could revitalize America’s health care system by insisting everyone have tubes put in their ears, as he has, making “pool adventures in ear plugs and a cap” a national mandate.

Punky has a platform, all right.

Even more convincing for you Undecideds out there (waiting for Rosie, your robot maid, to bring you a Mercurytini, as you recline in your easy chair made of moon dust and monkey chromosomes) is the fact that Niblet, even in his early years, proved himself an accomplished stretcher of the truth.

For example, at age five, he swore up and down a bunkbed ladder that he did not like Kit Kittredge, An American Girl: The Movie one, single

Crackerjack photographers on site during the movie viewing, however, proved the politician-in-training to be 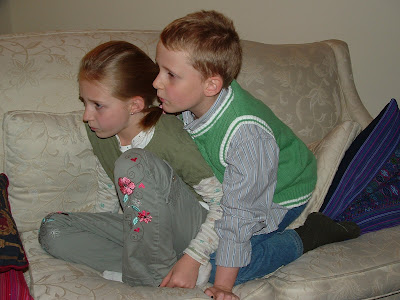 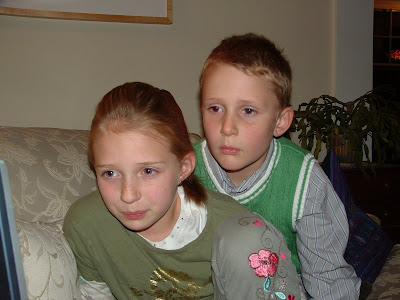 a liar of “we have found weapons of mass destruction in Iraq” proportions.

When asked about the photos, Niblet replied, “It’s amazing what Photoshop can do. I wasn’t even there that night; I was home, with Hilary, making cookies in an effort to prove that she’s a woman.”

Unfortunately, Future President Niblet’s disclaimers felt hollow in the face of further photographic evidence, which clearly indicted the “Commander in Cheat” as 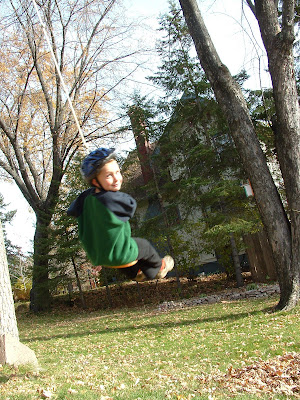 a swinger without remorse.