Ashen, Ashen, I Bawl and Fall Down 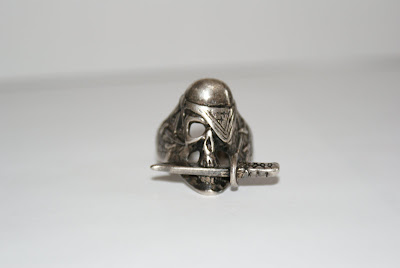 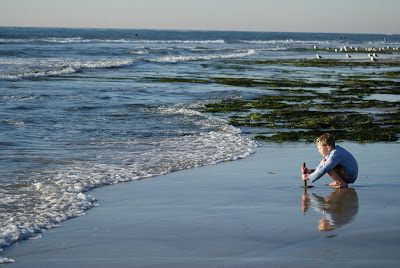 24 responses to “Ashen, Ashen, I Bawl and Fall Down”